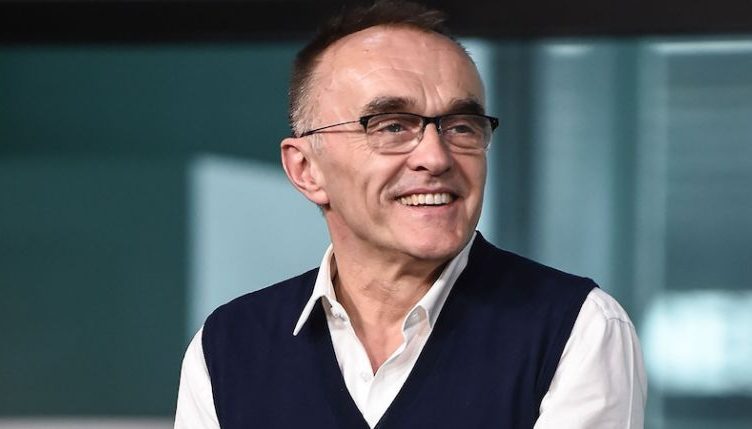 Danny Boyle is one of the great directors of this generation, and I got a chance to talk to him about the recently released T2 Trainspotting. The interview took place in Chicago, and I was joined along with film critics Lee Shoquist and Pat McDonald as we chatted with Danny about T2, filmmaking and is there a 28 Months Later in the works. Check out the excerpts of the interview below and for the audio portion you can check out my site Reel Talker.

LS: Why this movie now and why go back to it:

DB: Most films you do, whether they are successful or not, fade. Graciously or ungraciously they just kinda fade, they have a half life, they are gone really. This one didn’t. It was in people’s minds, journalist minds, so any film you launch in your career, you end up talking about this film. You’d have these jokes and I’d say, yeah we do a sequel but they aren’t old enough, the actors, then I’d make a joke that they are at the spas. Give the impression that they are hard drinkers, but they are actually moisturizing and all this kinda stuff and a joke is a joke is a joke, but eventually it becomes so when is it going to happen, the sequel? It sort of becomes a self-fulfilling prophecy. The twenty year anniversary came up on the horizon and we thought we had the last go at it. We went to Edinburgh, me John Hodge the writer and Irivine and a couple of producers, we sat down and we all thought this won’t work, we had a goal and then we said we can’t do it. What emerged out of it was something a bit more personal about aging and male behavior over time. It allowed you to have this wonderful concoction. You can’t repeat the first film, there are scenes virtually from the first film. Whether you’re the president or fucking homeless, twenty years is twenty years and it applies to all of us and movie starts and I loved that about it. That’s why we went back to it, we had a reason for it.

JA: You knew you’d have a built in audience and fans of the first one, but did you ever take into consideration the new audience that might not have seen the first and would be unfamiliar with this one. Was there a thought process of how will today’s society take to this movie: