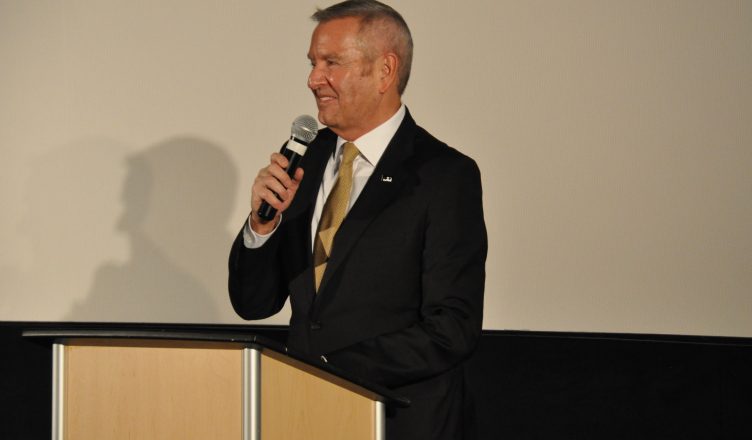 The Chicago International Film Festival is the oldest film festival in North America; it is often said to be a Director’s Festival. Kutza will be passing the torch to Mimi Plauche as Artistic Director and VivianTeng as Managing Director.

Kutza’s illustrious 55-year career heading up the festival and Cinema Chicago and his contributions to film as a visionary helping advance the careers of so many luminaries in the industry will be celebrated on July 14th. He is being honored (Saturday, July 14th) with a night called “Celebrating Michael.” The event will take place beginning at 6 p.m. at Loews Hotel Chicago (455 N. Park Drive) and will culminate in the presentation of a Lifetime Achievement Award to Kutza.

Mayor Rahm Emanuel and Governor Bruce Rauner are Honorary Chairmen and the event chairs are Chaz Ebert (widow of famed critic Roger Ebert), Candace Jordan and Maria Pappas. Many celebrities will be in attendance, either in person or via video-taped salute, including Kathleen Turner (“Peggy Sue Got Married,” “Romancing the Stone”) and producer Paula Wagner (“Mission Impossible I-III”).

Exclusive items will be available for purchase at the Gala, including an autographed “Black Panther” movie poster, an autographed Special Edition “Star Wars” poster (one of only 25 in existence), a signed “Godfather” poster, and a guitar signed by Tom Petty, as well as a trip to Naples, Florida and much, much more. 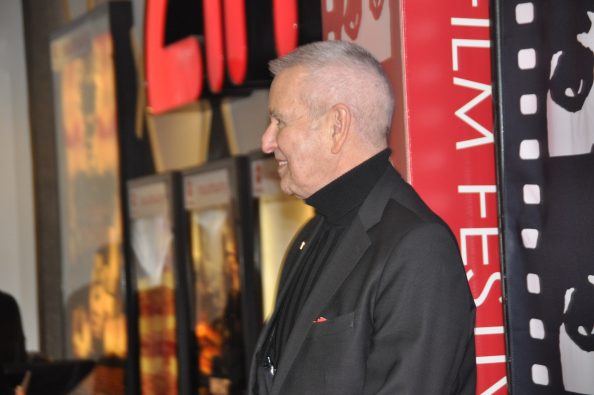 Kutza has been a ubiquitous presence on the Chicago International Film Festival scene and he will remain affiliated with Cinema Chicago as Emeritus CEO. He has received  many awards over the course of his 55-year career, including the Chevalier de l’Order des Arts et des Lettres from French Minister of Culture Jacques Lang at Cannes in 1984, the Silver Lion Award at the 32nd Venice International Film Festival, the Chicago “Sun Times” award for “Exceptional Contribution to Chicago” and, in 2010, placement by “Chicago Magazine” on their list of the Top 40 Chicago Visionaries. Also weighing in with awards have been the President of the French Republic for Kutza’s achievements as “an internationally recognized graphic designer, filmmaker and the Founder of the Chicago International Film Festival” in June of 2015. In 2017 Kutza was awarded the Onorificenza di Cavalierato, the highest honor awarded to someone in the artsm bestowed by the President of the Italian Republic.

Said Executive Board Member Byron Pollack, “Michael has had a tremendous impact on the film industry world-wide as well as on the cultural vibrancy of Chicago.” Gala co-chair Candace Jordan said, “We are pulling out all the stops to make this the most spectacular Cinema/Chicago gala ever!”

[WeeklyWilson.com will have additional information on this event and coverage on July 14th.]