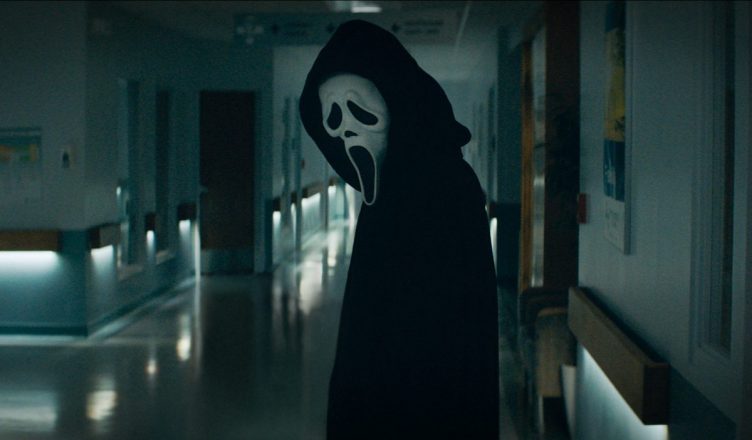 Samara Weaving And Tony Revolori are the newest cast members of the upcoming project, Scream 6. They will star alongside Melissa Barrera, Jasmin Savoy Brown, Mason Gooding, and Jenna Ortega in the film set to release on March 31, 2023. The large ensemble cast also features Courtney Cox, Hayden Panettiere, Dermot Mulroney, Josh Segarra, and Henry Czerny. The next installment in the franchise will follow the four survivors of Woodsboro as they try to make a fresh start in New York City. 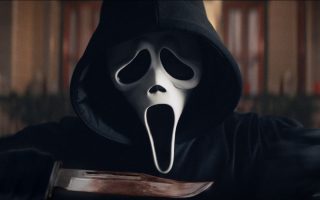 The franchise began in 1996 with Scream and immediately became a horror classic. Wes Craven’s brand of meta humor mixed with unrelenting violence captivated audiences. The film’s follow-up, Scream 2, expanded on the universe while staying true to its roots. Each subsequent sequel has added to the franchise in unique ways. The latest installment, Scream 6, will take fans out of Woodsboro and into New York City.  Though we don’t know much about the project, we do know it will directly follow up with the cast and events of Scream 5.

According to Bloody Disgusting, Samara Weaving And Tony Revolori are the newest members of Scream 6. Samara Weaving is best known for her work in Ready or Not, The Babysitter, and Bill & Ted: Face the Music. Tony Revolori has starred in The Grand Budapest Hotel, Spider-Man: From Home, and Dope. Radio Silence’s Matt Bettinelli-Olpin and Tyler Gillett will direct the upcoming film, having previously directed Scream 5.

This is terrific news. Samara Weaving is no stranger to the horror genre and Tony Revolori is brilliant.  They join an already outstanding ensemble cast. Scream 5 was a breath of fresh air for the franchise and it seems to be continuing with that trend for Scream 6. With Olpin and Gillet back at the helm, it seems like Paramount really trusts their vision. And that’s a good thing. The first film really set the stage for modern horror and the sequels have continued that tradition. The formula is simple. You take a bunch of teenagers, you throw in a masked killer who is usually one of the said teenagers and you let paranoia and fear run amok. It is really quite genius in its simplicity. You also throw in a lot of self-referential jokes and meta humor and you’ve got yourself a Scream movie. Hopefully, Scream 6 lives up to the franchise’s lofty legacy. You can catch Scream 6 in theaters on March 31, 2023.

Film Synopsis: In the next installment, the four survivors of the Ghostface killings leave Woodsboro behind and start a fresh chapter in New York City.