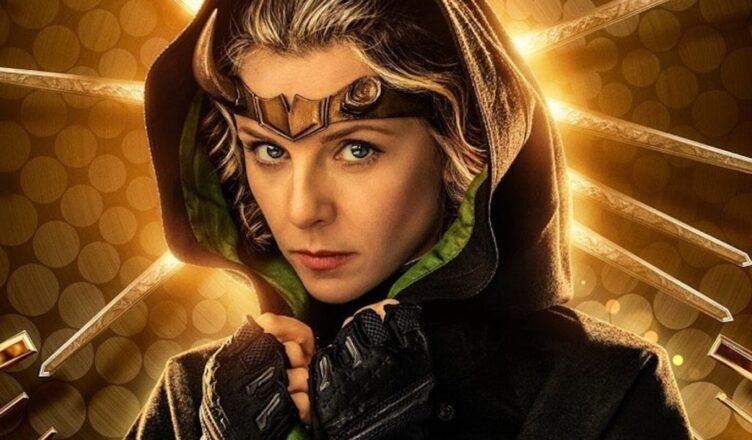 Loki is the Marvel series that airs on Disney+ starring Tom Hiddleston, Sophia Di Martino, and Owen Wilson. The 1st season was a big success and surprised fans with confirmation of Loki Season 2. We’re now finding some early leaks from the set, similar to the leaks from Season 1, showing our first look at Sylvie. The set photos feature Tom Hiddleston as Loki, Owen Wilson as Mobius, and a new character that is a TVA prisoner. By the looks of the set photos, it appears that there may also be some time travel to the 90s for this part of the show.

That absolutely looks like a 90’s Mcdonald’s restaurant in Loki Season 2. Something tells me we will get an in-universe explanation as to why Sylvie wants Mcdonald’s food. That orange outfit gives the impression that she may have been imprisoned. I can understand wanting a guilty pleasure after being freed from prison.

I like what we’re seeing so far and I am hoping we get some more details on the show sooner than later.

Amazon Cancels Carnival Row After 2 Seasons, For Some Reason