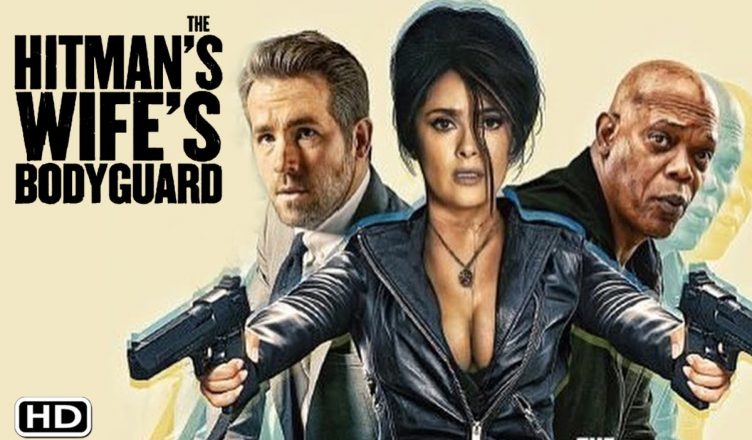 Reynolds and Jackson reprise their previous roles as bodyguard Michael Bryce and hitman Darius Kincaid, respectively. Salma Hayek will also be playing her original role of Sonia Kincaid, the hitman’s wife. The story follows bodyguard Michael Bryce, who goes on a psychological sabbatical. Forced back into action by Sonia, he gets intertwined in a dangerous plot and life-threatning missions.
The film will also star Morgan Freeman. However, the identity of his character has not been revealed yet.

Lionsgate Movies released the trailer on April 13. Check it out below-

The trailer is very fun to watch. I especially loved the use of Britney Spears’ song Hit Me Baby One More Time in the trailer. With equal amounts of action and comedy, the duo of Reynolds and Jackson fits perfectly together. The typical Ryan Reynolds humour, mixed with Samuel Jackson’s charisma and Salma Hayek’s sass—this film has it all!

The Hitman’s Wife’s Bodyguard is set to release in theatres on June 16, 2021.