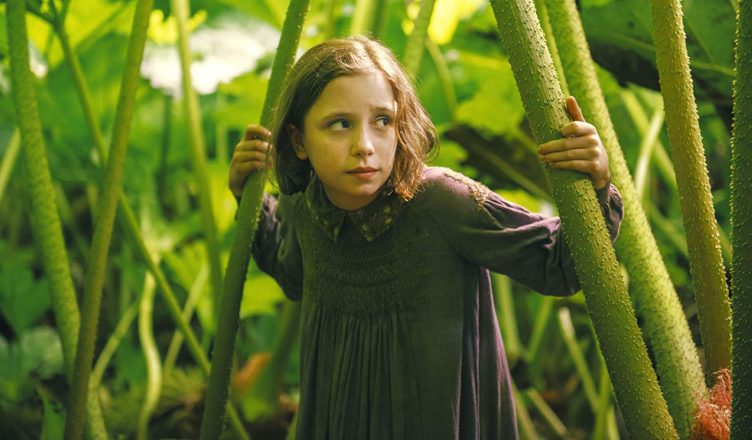 Directed by Marc Munden, The Secret Garden is a British fantasy drama which has been adapted from the 1911 classic novel of author Frances Hodgson Burnett by the same name. It stars Dixie Egerickx and Colin Firth. Supporting cast include Julie Walters, Edan Hayhurst and Amir Wilson.

If you have happened to go through the novel, you will come across a plot filled with magic, wonder and thrill. The story dates back to 1947, where an orphaned child named Mary Lennox (Dixie Egerickx) is brought from India to reside with her strict uncle Archibald Craven (Colin Firth) at his Misselthwaite Manor in the isolated Yorkshire moors. Here Mary, who happens to be a spoiled and angry sort of girl, comes across a very dysfunctional household. Uncle Craven is a grief-stricken guy who doesn’t mix with people and is barely functional. Mary also discovers her unwell cousin Colin (Edan Hayhurst) and a secret magical garden. 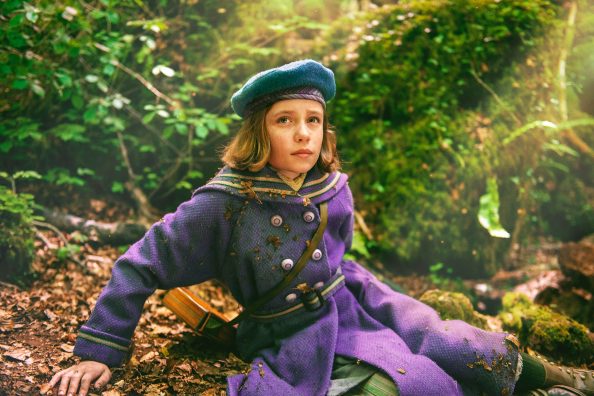 I think the best part about The Secret Garden is how Mary brings out Colin from the barriers that he had built around himself. They form a special bond in this process. I feel that in the time of this coronavirus crisis, such a magical garden with healing powers is much needed to revive this world. 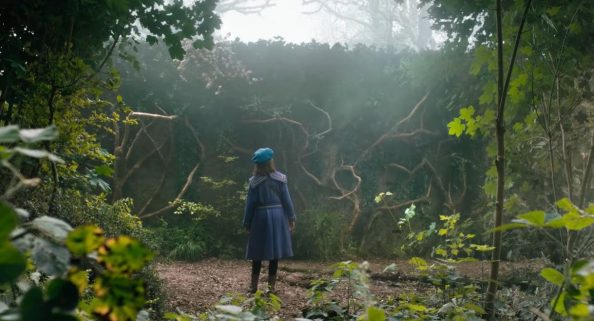 I found the cinematography By Lol Crawley in The Secret Garden to be amazing. I have never ever come across such a magnificent CGI-created supersized garden which I think is probably the size of an Amazon rainforest. This gorgeous and colorful magical garden is filled with fantasy and digital wonderment. I believe this garden filled with exotic plants and beasts can even be compared to the enchanting magical world of Narnia. The garden indeed has that appeal to enthrall its audience, especially kids. I am sure kids won’t be able to resist the urge to watch The Secret Garden twice or even more as the movie owing to its cinematic majesty will bring out their wildest imaginations to overcome loss, isolation and loneliness in such an enchanting garden.

I believe the cinematography in The Secret Garden has been done to the next level as the huge gothic mansion named Misselthwaite Manor with its beautiful and grandly furnished indoors will give you the essence of a truly old English palace. This huge and dark mansion located in nowhere may be pretty much the size of the Blenheim Palace, which is mysterious and will give you the feeling of a haunted mansion.

I personally have an issue with the character development in The Secret Garden. I found the story’s adaptation from Burnett’s novel to be a bit messy. I believe that upon watching the movie, the secret garden’s significance might not be very clear to those people who haven’t taken out time to go through the book.

I would particularly like to focus on Mary’s haunted uncle Craven. I found Craven’s character to be extremely selfish, unsocial and repulsive whom I believe no person would have ever tolerated. In the film, Craven only has one brief meeting with Mary where he tells her to stay out of his way. Here I think the film goes on to forget about Craven altogether and has thus missed out in exploring Craven’s character in detail unlike the novel. Also I found that most of the personality traits of the characters that were mentioned in the book were chopped off from the movie. 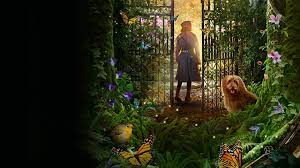 If you ask me, I truly believe that The Secret Garden does signify kids and their relationships. However, the visual dazzle and artificial effects shown in the film doesn’t quite live up to the book’s magic. I personally find the book to be much more appealing than the film.

The film’s compact editing done by Luke Dunkley is worth appreciating. I think child actor Egerickx has brilliantly portrayed her role as an orphaned child who is keen on exploring things. If you are aware, this is Firth’s second film in The Secret Garden franchise. He played the role of Colin Craven in the 1987 release by the same name. Firth is an amazing actor no doubt, but I feel the character of uncle Craven in the 2020 release didn’t suit him well.

You will come across the CGI-generated robin bird which guided Mary to the garden and the stray dog which Mary named Jemima in The Secret Garden. However, there is no mention about any such stray dog in the original book. I think Munden should have focused more on the book and brought out the details while directing the film, so that this classic kids’ film could have been as entertaining as the book itself. The Secret Garden (2020) may not be the best movie version in its franchise, however this movie is still worth your family’s watching time.