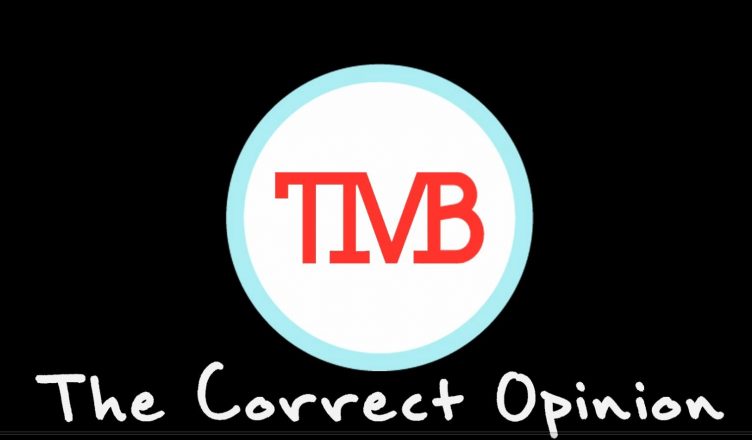 After much time and effort we have decided to resurrect our weekly show The Correct Opinion. In the inaugural episode our very own E-Man and I decided to have a chat about Marvel’s decision not to re-cast T’Challa in the upcoming Black Panther 2, re-casting characters in Hollywood in general, and more.

Topics discussed in this episode include:

This first episode is a super-sized episode but moving forward they will be digestibly bite-sized for your easy ocular consumption. Let us know what you think in the comments!

The Correct Opinion Episode 06 – Does WandaVision setup the Fantastic Four?

The Return of The Correct Opinion

Let’s Talk: Benedict Cumberbatch should NOT be our Doctor Strange

See The Best Remaining Movies Of 2016