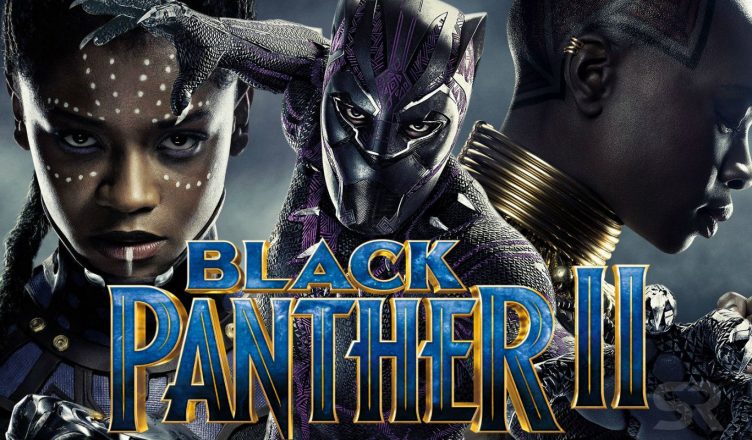 Back in December of 2020. Marvel announced that Ironheart would be coming to Disney Plus. Details on the project have been scant. However, we know the show will revolve around teenager Riri Williams who builds her own Ironman Armor and becomes the superhero, Ironheart. Beyond that, we know very little. What we do know is that Ironheart will appear in Black Panther 2: Wakanda Forever in some capacity. Since we know very little about Black Panther 2: Wakanda Forever, we can only speculate on her role in the film. But thanks to some leaked images it appears she might have a bigger role than just a cameo.

Thanks to a tweet by TheMCUTimes, we have our very first look at Riri Willaims’  costume in Black Panther 2: Wakanda Forever. Based on the images she appears to be a star of the film since she is featured alongside Okoye, Shuri, and Nakia. Whether that is true remains to be seen, but you can see the full tweet and images below:

The costume looks interesting. Very Mark 1 Iron Man armor. It’s big and bulky, not at all sleek and aerodynamic like it is in the comics. To be fair, this is probably her first suit and we will see the development of her suit over time. It’s a great start though and features Tony Stark’s repulsor and Arc Reactor technology. The most interesting part about the images is what they tell us. It looks like Riri Williams won’t be making just a cameo, but will be heavily featured. That’s just speculation from one image, but she appears to be one of the film’s stars. So much so that she gets her own merchandise. We will have to wait a while to find out her role, but these images should certainly get fans excited. You can catch Black Panther 2: Wakanda Forever in theaters on November 11th.

Film Synopsis: A sequel that will continue to explore the world of Wakanda and all the characters introduced in the 2018 film.