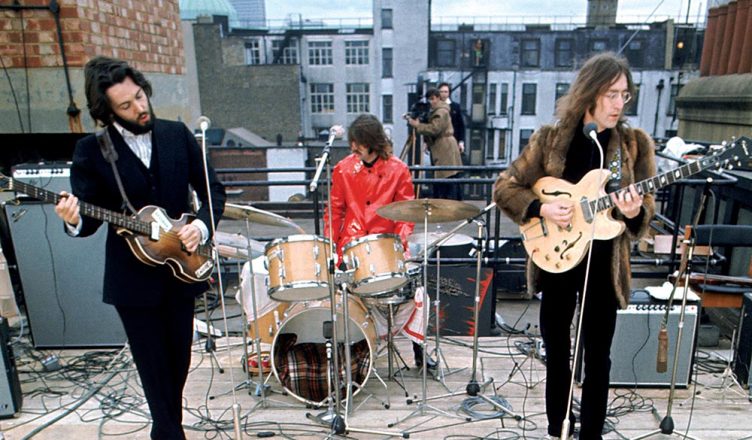 It has been almost fifty years since The Beatles’ last performance. The Beatlemaniacs would give anything just to see the four boys together again. While that particular wish might not be literally possible, director Peter Jackson has brought us the next best alternative in the form of a documentary.

The Beatles: Get Back is an all-new documentary centred around the rock band, The Beatles. It focuses on the time during the recording of their last album, Let It Be. The documentary’s theme will be bright and lighthearted. Instead of focusing on the band’s disagreements and feuds, it will highlight their last moments as an iconic band before they went their own separate ways. Get Back will also cover the making of their 1970 documentary, Let It Be.

On December 21, 2020, director Peter Jackson released the first ever sneak peek of the documentary on the official site of The Beatles. Take a look at the sneak peek below.

The five-minute video shows us an introduction from director Peter Jackson. It then features a short never seen before footage of the band during their recording sessions. Jackson went through 55 hours of unseen footage in order to create this documentary. The short sneak peek is enough to get us all excited. The film will also feature the last performance of The Beatles, The Apple Rooftop Concert, in its entirety for the first time ever.

The four British boys ruled the 60s with their music and even after six decades, their legacy lives on forever.