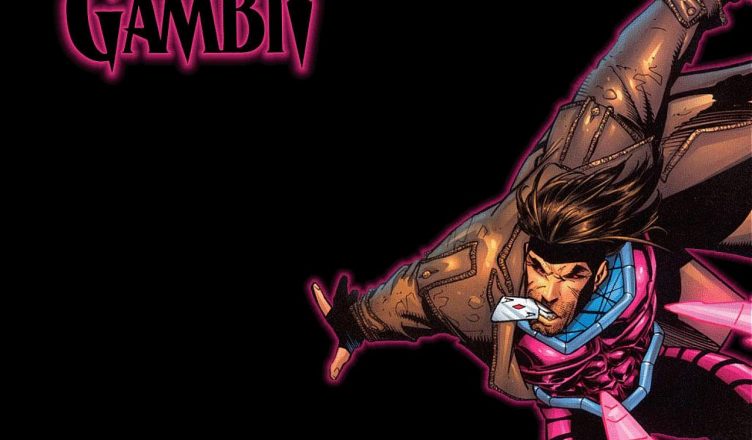 So, I read this news over on IGN about how Gambit is going to be a romantic comedy. I swear, this is the cutest thing I’ve read all morning. Someone over at Fox is living under a rock! Either that or they’re just continuing the near 5 year running gag on Channing Tatum. That’s just mean. But, just in case something goes horribly wrong, let’s pretend that Kevin Feige would lose his his senses momentarily and allow this movie to go into production. Let’s pretend Gambit will move forward with everyone that’s currently involved and hear them out.

“When you look at Gambit,” Kinberg said, “he’s a hustler and a womanizer and we just felt like there was an attitude, a swagger to him, that lent itself to romantic comedy.”

Kinberg said the studio has taken a similar approach, allowing the film’s main character to dictate tone or genre, with Deadpool and Logan, both of which were big hits at the box office. “Deadpool was an R-rated, raunchy comedy, Logan was a western, Gambit’s gonna be a romantic comedy, and New Mutants is very decidedly a horror film.”

“You know, when I say romantic comedy, I use that term loosely, in the same term that I use the term western for Logan loosely,” Kinberg said, “It’s not like they’re gunslingers at high noon in Logan. It’s just a vibe. And I would say the vibe of Gambit has a romantic or sex comedy vibe to it. While it is also still very much a superhero movie with villains and heroes, as all these movies

Oh, Simon. I look forward to your directorial debut in Dark Phoenix. I’m sure you’re holding out some of the goods in that film. Maybe you know something the rest of us aren’t privy to. Maybe you sat down with Kevin Feige and talked all things X-Men. Maybe this movie will actually release with Channing Tatum in the lead. What if this is the first part of a newly rebooted X-Men. Gambit hasn’t appeared on film since the first Wolverine movie and was last played by Taylor Kitsch.

Or probably not lol.