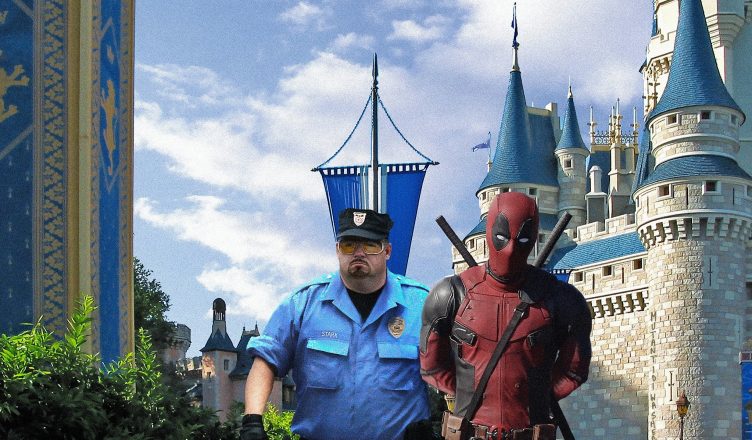 The day has finally come and the movie gods have made it official. The internet has been abuzz about the news that Disney would be buying 21st Century Fox’s film and television assets. Today the deal has been finalized and with that the multitude of Fox properties are now only accessibly at the grace and permission of the Mouse. Here are a few of the properties Disney is picking up in this sale:

I know a ton of people are thrilled about this news. The idea of seeing the X-Men fighting the Avengers must be worth all of the downsides, right? You know, how we now have only 1 source of distribution for all of these films we love. Some will live, some will die. This is monumental news for comic book fans. This is concerning news for general film fans and even has to get approval from Antitrust lawyers before being official.

Let’s ponder this for a moment: Since the main Star Wars films are released in December, and James Cameron would likely wanna release his next Avatar in December, which one will Disney choose to release? Will Disney want to compete with itself or will it plant it’s tentpole Marvel/Pixar/LucasFilm movies to anchor in profits? Marvel releases about 3 movies a year as it is and now they have their hands on The X-Men and the potential to fix the Fantastic Four. Is there enough room at Disney for all of these properties to get their needed release exposure?

Again, I totally wanna see the X-Men fight the Avengers and Deadpool snarking at Captain America as the next guy (maybe even more) but what about everything else?