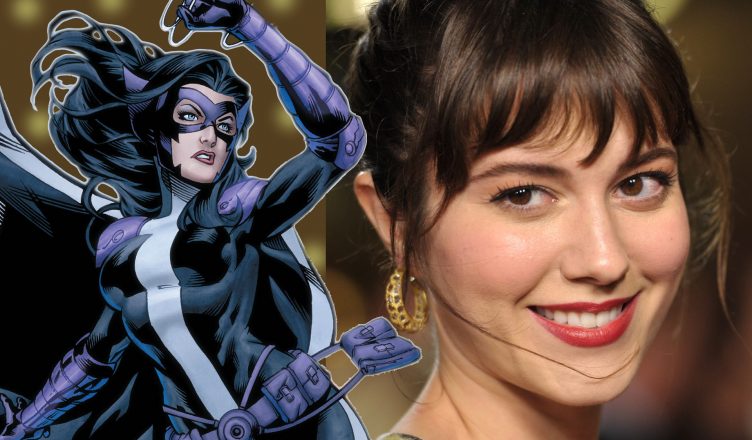 DC has a Birds of prey film releasing in 2020. Warner Bros announced this film a while back and the first casting announcements are out. Everyone, let’s welcome Mary Elizabeth Winstead as Huntress and Jurnee Smollett-Bell as Black Canary. Margot Robbie is expected to reprise her role as Harley Quinn in the future DC films including this one. Now we still need a few more roles to be filled but things are certainly moving forward with leading women films at a remarkable pace. I’m really impressed with how both Marvel and DC have embraced producing and releasing these moves sooner than later.

I’m not excited for the movies just yet mainly because I don’t know much of anything of the characters. Also, what iteration will we be getting in Birds of Prey? Is this going to be the more recent Helena Wayne or something else? The daughter of Batman and Catwoman in the movie would be pretty fun and would align with the older Batman.

I don’t know what to make of the Black Canary casting. I never watched Arrow long enough to get a sense of the character and I certainly don’t read Green Arrow comics. Do any of you have anything to say about this casting? Is this a good fit? Edumacate me.

Now Birds of Prey needs to fill a few more roles, provide us with a production start date and we’ll be in business. The new DCEU is looking better already.