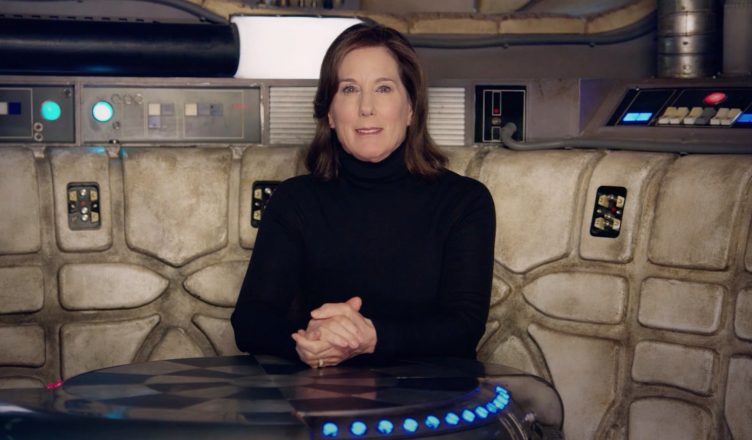 When there’s a will there’s a way. Despite the mixed reactions to The Last Jedi and the flopping of Solo it seems that Bog Iger and company still have confidence in Kathleen Kennedy. According to THR Kathleen Kennedy will remain in charge of Lucasfilm for another 3 years.

Kennedy’s position is one of the most visible, and her actions the most highly scrutinized, in Hollywood due to the immense popularity of Lucasfilm’s franchises, which also include Indiana Jones. So it’s notable that her renewal follows this summer’s Solo: A Star Wars Story, the first big-screen box office disappointment for the franchise, grossing “only” $392 million worldwide and leading analysts to estimate a loss for the film at $50 million to $80 million or more. (In contrast, 2017’s The Last Jedi and 2016’s Rogue One grossed $1 billion globally, and 2015’s The Force Awakens topped $2 billion in receipts.)

Kennedy’s deal extension also follows a polarizing reaction to Last Jedi — which sits at 91 percent fresh on review aggregator Rotten Tomatoes but was flooded with unusually angry fan complaints on social media about key plot choices. The reaction to Last Jedi and Solo is resulting in a shift in studio strategy, with Disney making plans to slow the output of movies. “You can expect some slowdown,” Disney CEO Bob Iger told THR in an interview published on Sept. 20, adding, “but that doesn’t mean we’re not going to make films.”

So, at some point I have to look back at what has happened since Kennedy took over and the outcome: 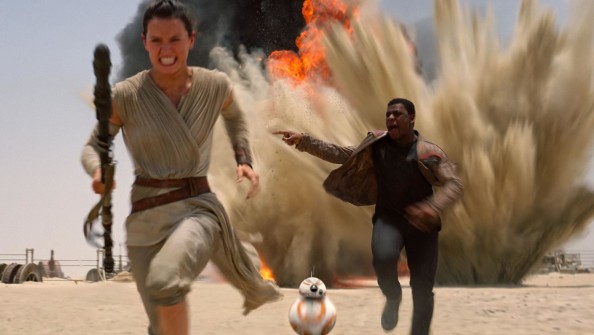 We get J.J. Abrams doing a reimagining of A New Hope and the franchise moves unilaterally. The plus side is that the film goes on to gross over a billion in the box office. Director Gareth Edwards is hired to direct. Edwards brings a unique approach and style to Rogue One. Lucasfilm seemingly is unhappy with production and Gareth Edwards exits during production. Reshoots are needed and completed with Tony Gilroy. The negative press is everywhere yet the movie goes on to gross over a billion in the box office. 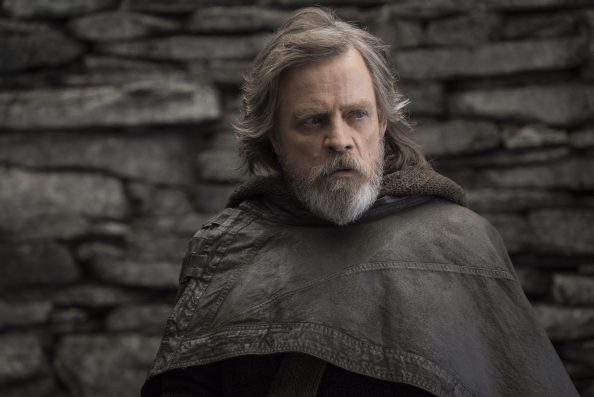 Indie writer/director Rian Johnson is hired to write and direct. Lucasfilm is so confident in Johnsons’ efforts that they award him another Star Wars trilogy all his own. The Last Jedi is released and reviews/reactions are extremely divisive. The Last Jedi goes on to earn over a billion in the box office. Not all fans are happy with the changes to characters including some the star himself.  Fans may have become woke at this point. 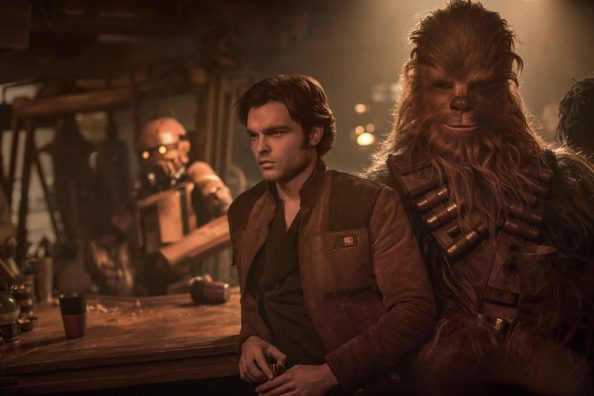 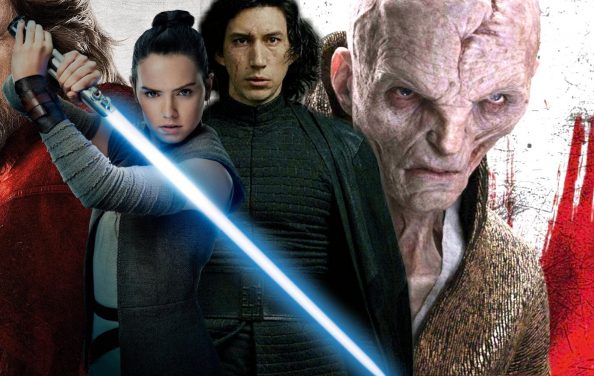 Rian Johnson declines to direct. J.J. Abrams, who previously seemed uninterested, is hired to direct the final installment. Interest in Episode 9 remains high but there is dissent in the fandom.

So, with this wonderful retrospective on all things Lucasfilm in the last few years I kinda understand why her contract was extended. Star Wars grossed over 3 billion dollars in box office which doesn’t include home release or merchandising. I’m sure Star Wars is making the house of mouse a ton of money keeping her job secure for a while. Regardless of whether people are enjoying Star Wars, there’s no denying that it’s still selling. You’ll commonly hear people mention their multiple viewings in theaters just “to make sure” whether they enjoyed the film or not.