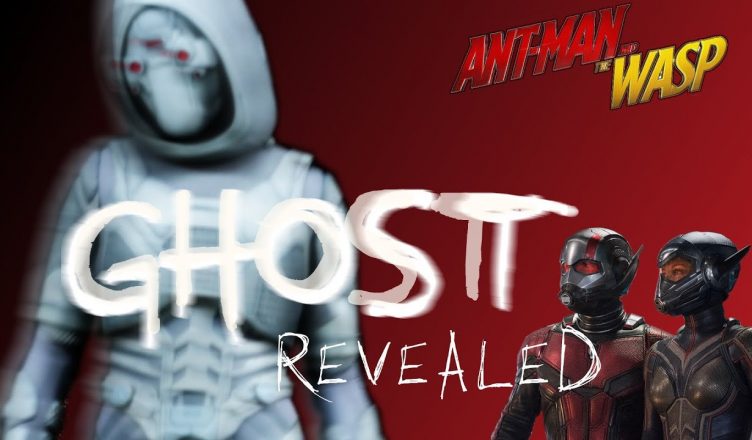 I took some time out of my busy schedule to put together a video for you guys explaining the origin of Ghost. Ghost will be the antagonist in the upcoming Ant-Man and the Wasp movie and will be the first film released by Marvel Studios after the massive success of Avengers Infinity War. Ghost will be played by Hannah John-Kamen (Game of Thrones) and will work opposite of Evangeline Lilly (Lost) who is portraying Hope Van Dyne alone with Paul Rudd (Wet Hot American Summer) who is returning as Scott Lang.

Ant-Man and the Wasp is the upcoming movie to be released by Marvel studios following the insane success of their film Avengers Infinity War. Let’s take a look at the villain that our heroes will contend with in the upcoming film and discuss the characters’ origins and how Ghost will likely translate in film.

I also want to thank those of you who subscribed to our channel for helping us cross the 100 subscriber threshold! Keep an eye out on out our YouTube channel where we’ll now start doing exclusive giveaways for subscribers of the channel… Maybe some free Amazon gift cards? :-)

That’s all I have for this one. Until next time…