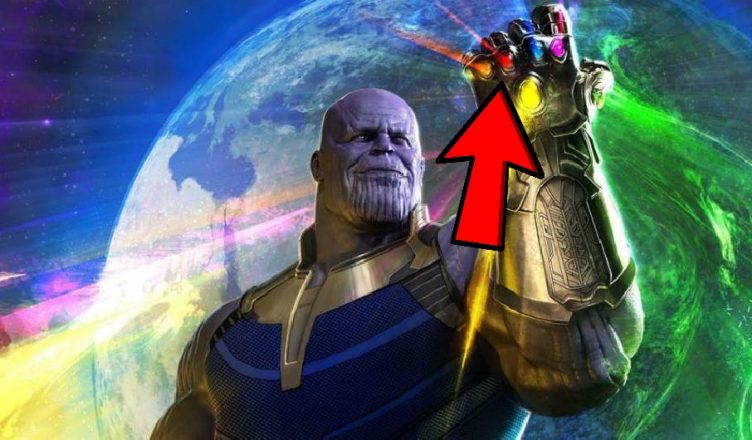 Despite the many emotional twists and turns people have endured after watching Avengers Infinity War, the general thought is that we all know how the movie ended. (SPOILERS COMING….) It seemed pretty clear cut that some of our favorite characters literally bit the dust. However, I’m inclined to believe that what we saw may indeed be real, but in a different sense. What if I told you that all this time, you’ve got Thanos’s greatest power completely wrong? What if I told you that the deaths in Avengers Infinity War were real? What if I told you that what you think happened at the end of Infinity War, really didn’t happen at all? I think that a lot of people just assumed that per the comics, Thanos just sent all the dusted people into the Soul Stone. Well in the video below, I’ll prove how that may not be the case at all. Instead, Thanos evidence suggests that Thanos simply changed ALL of reality. Watch this film theory and let us know what you think.

Here are some additional videos you may enjoy: