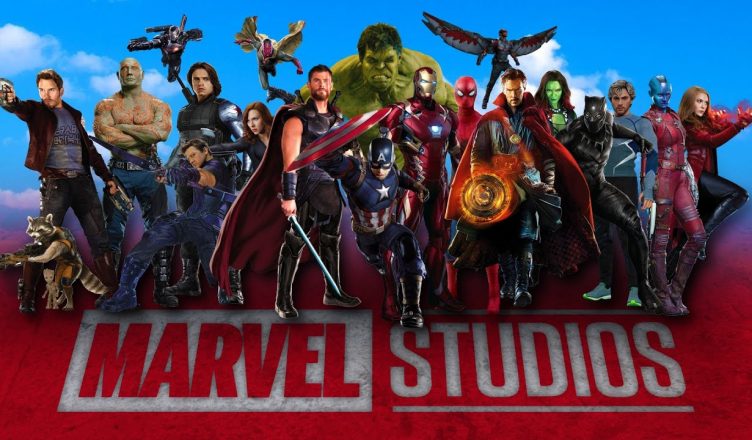 If you’re about 10 years behind, then trying to jump into the Marvel Cinematic Universe (MCU) can seem like a daunting task. Not to mention the fact that you’ve got 18 Marvel movies of backstory to watch if you’re even remotely interested in seeing Avengers Infinity War. We recommend watching these films while also taking advantage of Resorts online casino bonus code and enjoying watching these films while making playing for money online at a discount!

Avengers Infinity War is probably going to be a really big deal. It’s already broken pre-sale records within just a matter of hours. There’s also a good chance that a number of non-comic movie fans will be in attendance. For both the newcomers, and for those who just want a shortcut to get all caught up, I’ve  condensed the list of MCU movies. More specifically, these will be the Marvel films you absolutely need to watch before you see Avengers Infinity War.

Now a true Marvel fan, like myself, would tell you right off the bat that you should watch every single MCU film that’s come out. That’s the only way to truly appreciate the culmination that’s about to ensue in Avengers Infinity War. While I do think that’s the most ideal way to go about it, I also understand it’s not the most practical for some people.

In the video below, I’m going to suggest the best 7 MCU films that you should watch before going into Avengers Infinity War. Now bear in mind, that even with these 7 movies, you’ll probably only receive between 60-70% of the core story. You may lose out on some development that’s happened in the previous solo movies for various characters. I would suggest that if these 7 movies did interest you, then, by all means, dive right in and watch the other movies in chronological order.

One last thing I should mention. I know that everyone is going to have their own input on this list. (Which I would gladly encourage!) The goal was ideally to make this list only 5, but there are just way too many Marvel movies that have important information. So honorable mention to the movies that didn’t make this list go out to: Iron Man (2008) and Doctor Strange (2016).  With that said, please enjoy the video and let us know your thoughts in the comments.

7 Marvel Movies You Must See Before Avengers Infinity War