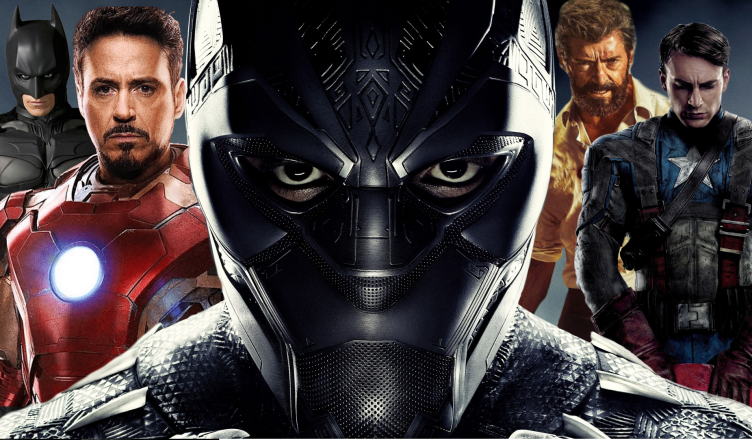 Black Panther is not letting up when it comes to making the news. With each milestone reached in the box office, it may be time to ask a very difficult question: Could Black Panther be the best comic movie ever? If you are like me, then you probably believed that no comic book movie could ever compete with the likes of The Dark Knight, Captain America Winter Soldier, Spider-Man 2, or The Avengers. Each of those films could be  #1 on anyone’s top list. However, after a second viewing of Black Panther, it really forced me to re-evaluate some things. After some careful thought, I explored the question in further detail.

Before you go calling for my head to be examined, I’m just going to lay out where Black Panther fell short as a movie. Then, I’m also going to present 5 reasons to support the notion that Black Panther could actually be the best comic movie ever. You don’t have to agree with it, of course. I only ask that you strongly consider the points I make, and then compare my points with whatever comic movie you deem is the best. Let me know in the comments below which movie you thought was the best before you watched this video, and if MAYBE this video changed your mind.

Did you find those top 5 reasons compelling? Did it make you at least reconsider your favorite comic movie? Let us know in the comments below.