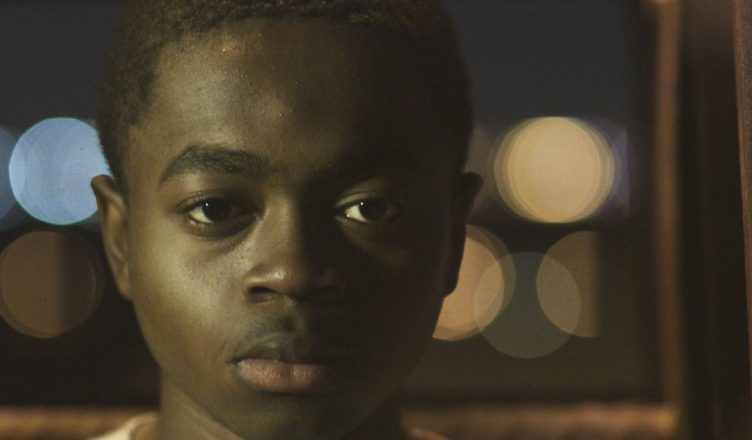 Vampires are fascinating.  The Transfiguration delves into that fascination.   As a horror buff, movies about vampires come with the territory.  I’ve seen movies from Fright Night and 30 days of Night to television shows like Buffy the Vampire Slayer.  All deal with vamps, but in their own manner.  This film, however,  is different to say the least.  Looking forward to viewing this film which was screened at the 2016 Cannes Film Festival.  Check out the trailer below and look out for my review coming soon on The Movie Blog and more coverage on the official Horror Flick Chicks Facebook page.