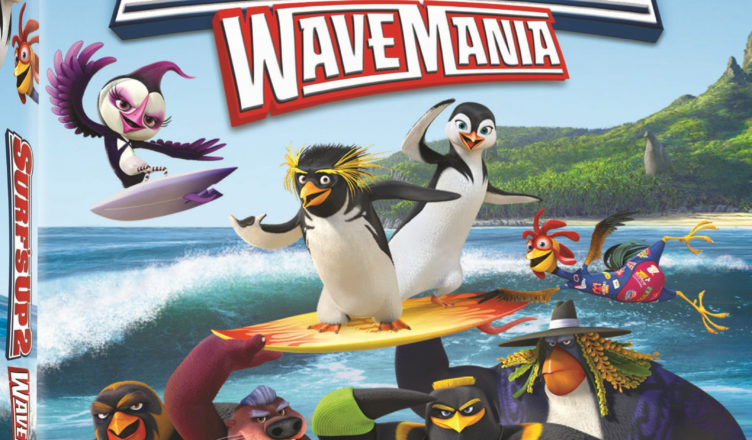 Surf’s Up was a fun animated movie centered on penguins with a lot of personality. Well, they are about to be displaying their inner wrestling persona, as WWE has come together with Surf’s Up to create ”Wavemania”. As a huge lifelong fan of the WWE I’ll be checking out Vince McMahon, John Cena, The Undertaker, Triple H and Paige lend their voices in Surf’s Up. The movie will be releasing on DVD and Digital HD on January 17, 2017.

DVD and Digital Bonus Materials Include: