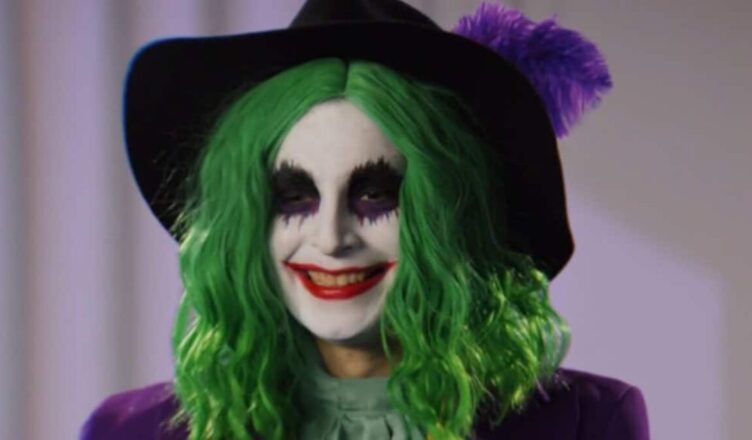 The People’s Joker, a parody film about the DC Comics character, has been pulled from the Toronto International Film Festival due to “rights issues” with Warner Bros. The Joker is arguably the most popular comic book villain of all time and features in a slew of different media. Warner Bros. is currently working on the sequel to their hit film The Joker, titled Folie à Deux, and has seemingly tied The People’s Joker up due to its use of DC Comics characters.

The filmmakers of The People’s Joker have pulled the film from TIFF due to “legal issues.” While we don’t know what kind of legal issues the filmmakers are facing, it’s likely Warner Bros. is trying to get them for copyright infringement for the use of their characters. They are describing the parody film as a “queer coming of age story of the joker” and features several DC Comics characters. Given that the film is a parody, the filmmakers claim it falls under fair use. According to an article by Comicbook.com, the film has a very high chance of winning the fair use argument. They say the film is unlike anything DC films and Warner Bros. has done and there is no way that someone watching it would believe it’s a Warner Bros. movie. You can catch the teaser trailer for The People’s Joker below:

After watching the trailer for The People’s Joker, I agree with Comicbook.com’s assessment. The film is indeed a parody in the truest sense of the word and falls under fair use. I can see Warner Bros.’s point though. They see their characters being used and are probably concerned. As any company would be. But, it’s the same reason Saturday Night Live and other shows can spoof properties. Fair use is a broad term thrown around these days but it’s really quite concise from a legal standpoint. While the future of the film is uncertain, this publicity is only going to make people want to see it more. If you tell someone they can’t watch something, they naturally want to watch it. It’s that simple. So, Warner Bros. might be doing what they think is right but they are just making things worse. Hopefully, everything gets resolved and The People’s Joker sees the light of day, but for now, the film remains unreleased.