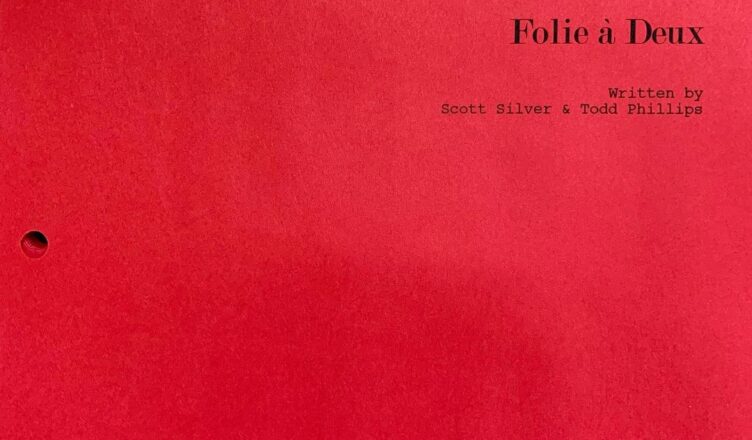 The Joker movie was a surprise hit by director Todd Phillips and actor Joaquin Phoenix. The character has a very strong fanbase in comics but nobody knew how successful the film would end up being. The Joker movie went on to earn over a billion dollars at the box office and a sequel was announced shortly after the release. We’re now seeing some of the results of that announcement with director Todd Phillips revealing the working title and an image of Joaquin reading the script:

Director Todd Phillips posted to Instagram the first confirmation that the sequel to 2019’s “Joker” is moving forward on Tuesday — including the cover of the script, written by Phillips and Scott Silver, his collaborator on the first film, with the eyebrow-raising title “Joker: Folie à Deux.”

I love the tease and I find it exciting that this movie is on its way to production. Joaquin doesn’t seem like the type of actor who would be interested in a sequel. Joquin feels like an auteur so I can’t help but wonder what is in that script. He’s notoriously picky my mind races wondering what he sees that is attracting his return to the character.

There are also a billion other reasons on why he would return. I question whether the money is enough to influence the decision of this particular actor.