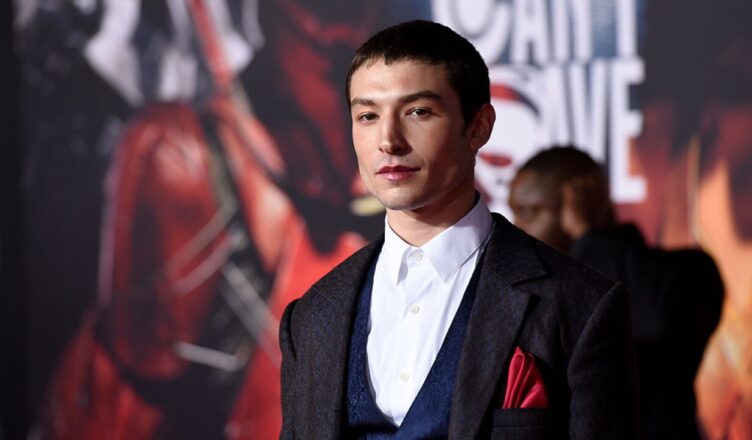 In a recent statement, Ezra Miller apologizes for their recent string of scandals and says they are seeking treatment for “complex mental health issues.” In recent months, Ezra Miller has had a string of scandals and very public arrests. The actor is currently awaiting trial in Vermont for a burglary charge, where they allegedly stole liquor bottles from a house when the owners were not present.  Miller has also been accused of child endangerment, grooming, and running a cult.

These allegations against Miller are very serious and have put the actor in hot water. However, even with all the recent scandals, Warner Bros. is still moving ahead with their tentpole DC Film, The Flash. Ezra Miller reportedly plays several characters in the film and is also the titular hero. DC Films is also in the middle of their own PR problem, with the cancellation of the nearly $90 million film, Batgirl. Things are not looking good for either Miller or DC Films; however, The Flash is still set for a June 2023 release date. It has also been reported that Miller did reshoots for The Flash in between arrests over the summer.

In a statement released to Vanity Fair by Ezra Miller’s representative, the actor states that they are seeking help for their mental health issues. They also apologized to anyone they have alarmed or upset with their behavior. The statement is short and to the point, but it also says a lot. Miller goes on to say that they are committed to doing the necessary work to get back to a healthy, safe and productive stage in their life. You can see the full statement below:

“Having recently gone through a time of intense crisis, I now understand that I am suffering complex mental health issues and have begun ongoing treatment. I want to apologize to everyone that I have alarmed and upset with my past behavior. I am committed to doing the necessary work to get back to a healthy, safe and productive stage in my life.”

This whole situation is complex. Sure, Miller has been arrested several times and is facing some very serious allegations. That being said, as a fan who has been waiting for a Flash movie my whole life I’m torn. Do I want Warner Bros. to delay or scrap the film? Not at all. But, with that being said, it’s hard to look Miller’s alleged crimes and not feel that Warner Bros. should take some sort of action. Their inaction seems to speak volumes though. Maybe they thought if Miller apologized and got help that this whole situation would blow over by the time the movie is released. I truly have no idea what the higher-ups at Warner Bros. are thinking. But, it seems that the Flash will be released as scheduled in June of next year.