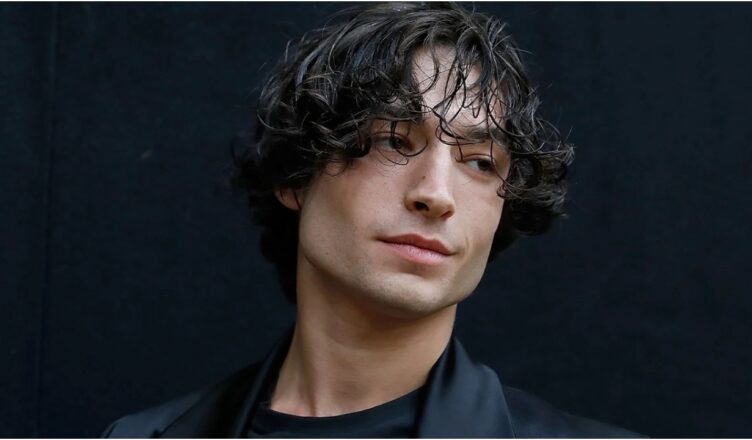 We’re learning that an incident occurred that ended with Ezra Miller Arrested. Again.  The Flash star Ezra Miller has been suffering a lot of setbacks lately. Ezra is set to star in the upcoming release of the Flash, which is releasing in 2023, and also appears in the Fantastic Beasts franchise. Unfortunately, Ezra is going through arrests that might impact the future of some of these releases. We’re getting the news from Comicbook.com:

The Flash and Fantastic Beasts: The Secrets of Dumbledore star Ezra Miller has reportedly been arrested a second time outside of Hawaii, just hours before their scheduled court appearance regarding disorderly conduct and harassment charges. The news was broken in a report from Hawaii News Now, which claimed that the actor was arrested on early Tuesday morning on Hawaii Island. According to KITV, Miller was arrested on charges of second-degree assault, although it is unclear at the time of this reporting what led to the charges.

Late last month, Miller was involved in an incident in Hawaii that led to the disorderly conduct and harassment charges, as well as a temporary restraining order being filed against them by a couple on the island.

This is disappointing to hear. Nobody wants to hear that their favorite superhero is getting arrested. These incidents are a little too close to each other for my liking, and I hope things calm down for Ezra. There are rumors circulating that this may impact some of Miller’s releases but I hope The Flash isn’t a casualty.

That’s all I have for this one, I’ll keep you posted.