Jon Watts is working on Star Wars Skeleton Crew. He’s known as the Sony/MCU director for the Spider-Man trilogy starring Tom Holland. That franchise is wildly successful and is incredibly popular with fans of the wall-crawler. We have some unexpected and surprising news coming from the Star Wars celebration that No Way Home supporting actor Jon Favreau and Jon Watts are working on a new Star Wars project. 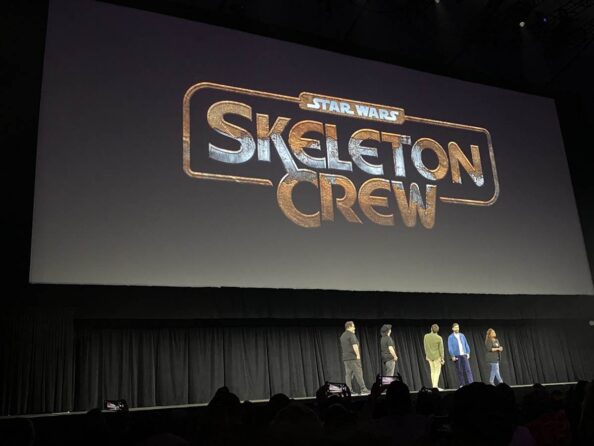 Jon Favreau is very influential on the Star Wars franchise on Disney+ and Jon Watts’ pitch for a Star Wars show is getting made. The new show is Star Wars Skeleton Crew and will feature (4) 12-year-olds as the protagonists of the show. Interestingly Jon Watts is sharing and emphasizing that this is not a kids’ show. Jon Watts’ announcement was at the Celebration stage and he was joined by Star Wars masterminds Jon Favreau and Dave Filoni. Dave Filoni also chose to piggyback and emphasize that this show is as child-like as Clone Wars which features human decapitation.

In another surprise announcement, the creators are sharing that Jude Law will star in the show alongside these kids.

Star Wars skeleton crew is coming to Disney+ in 2023 with more details to come. That’s all for now.