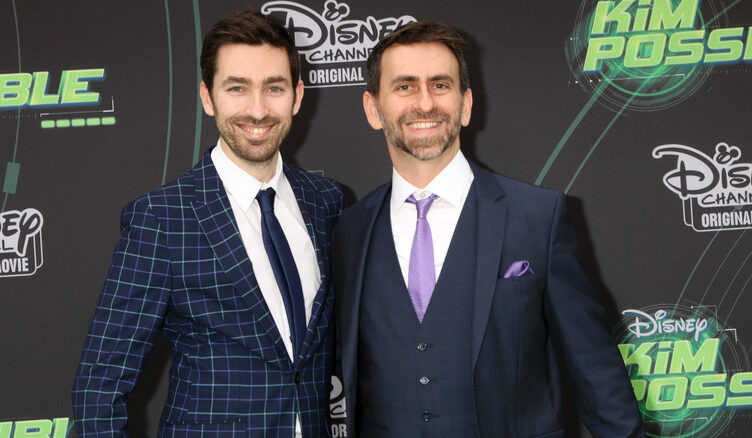 Time to see if we can cheat death one more time. Zach Lipovsky and Adam B. Stein have been tapped to direct Final Destination 6. The Final Destination series began in the year 2000 with the first film in the canon titled Final Destination. This high-concept horror series is known for elaborate, and sometimes ridiculous, death scenes. The premise is simple: One person cheats death via a premonition and then death hunts down said cheaters one by one. It’s a tried and true formula that fans love.

According to The Hollywood Reporter, Final Destination 6 is choosing directors Zach Lipovsky and Adam B. Stein. The duo is best known for their work on the 2018 indie movie Freaks. The pair of directors don’t have the most extensive background; however, they seem more than capable of sticking to the formula. Guy Busick and Lori Evans Taylor are writing with Jon Watts Producing, Sheila Hanahan, and Dianne McGunigle.

To be honest, I’m more excited by the producing and writing staff than I am by the directors. Freaks was okay, in my opinion, but nothing extraordinary. Jon Watts has proven himself with Tom Holland’s Spider-Man films and Taylor and Busick have a list of note-worthy films under their belts. As I already stated, we know what this movie is going to be. A premonition followed by extremely elaborate and somewhat disturbing death scenes. Now, there may be a twist like there was in Final Destination 5, which took place prior to the first film in the canon, although we didn’t know that until the end of the film. Even though we know what we’re getting into I still love the series and I’m totally on board for the next installment. Final Destination 6 is currently in pre-production.

Film Synopsis: As a group of first responders escape death’s grasp, they start to be killed by increasingly unlikely and killer mishaps.