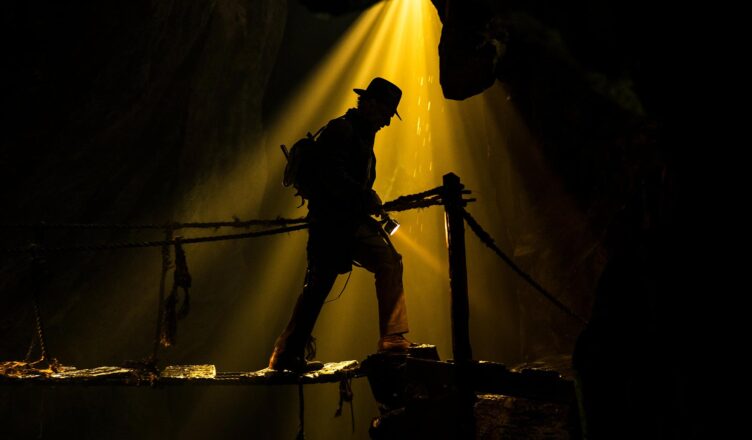 The Star Wars Celebration is going on live in Anaheim California and we’re getting some more news from Lucasfilm. Indiana Jones 5 is another feature film in production at the studio and we’re getting live updates from the show. The show itself is bursting with news and surprise announcements but one of the most surprising is the appearance of Harrison Ford himself at the celebration. 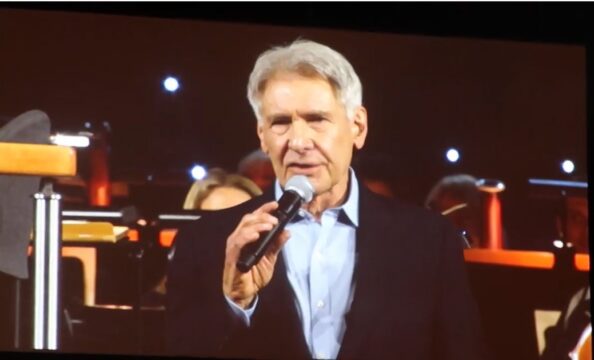 Harrison Ford is in attendance AND he’s also sharing the release date for the new movie. Indiana Jones 5 is releasing in theaters on June 30th, 2023 with Harrison Ford and James Mangold actively filming now. In addition to the release date, we also got the teaser image in our banner to go with the news.

The untitled fifth Indiana Jones film is an upcoming American action-adventure film directed by James Mangold, with a script co-written by Mangold, Jez Butterworth and John-Henry Butterworth. The film is the fifth installment of the Indiana Jones film series and a sequel to 2008’s Kingdom of the Crystal Skull.

Anyway, that’s all we have for this one.