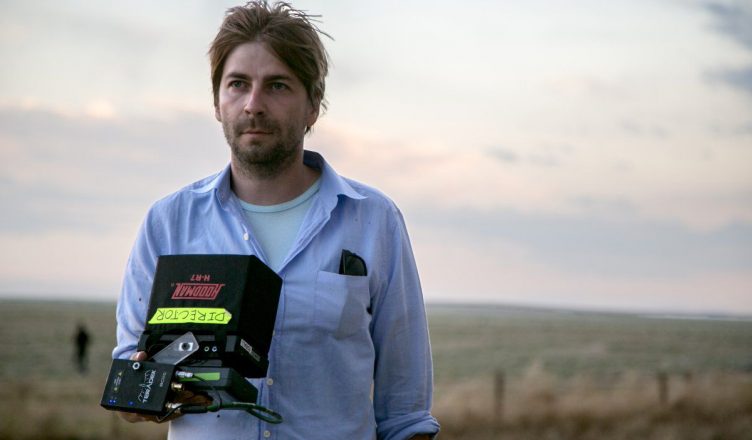 “Both Dianne and I have been massive fans of ‘Final Destination’ from the very beginning,” Watts said in a statement. “So to be able to have a hand in crafting a new story with the original team and New Line is going to be both fun and exciting.”

Spider-Man No Way Home has gone on to become the 6th highest earning film of all time. Thanks to this success we will get a new Final Destination movie with producer Jon Watts for HBO MAX. Jon Watts is a bit of a wild card for me. I don’t like all of the films written by Jon Watts but I do enjoy his overall style of film directing. What do you think of the return of Final Destination courtesy of Jon Watts? Are you excited for it to release on HBO Max?