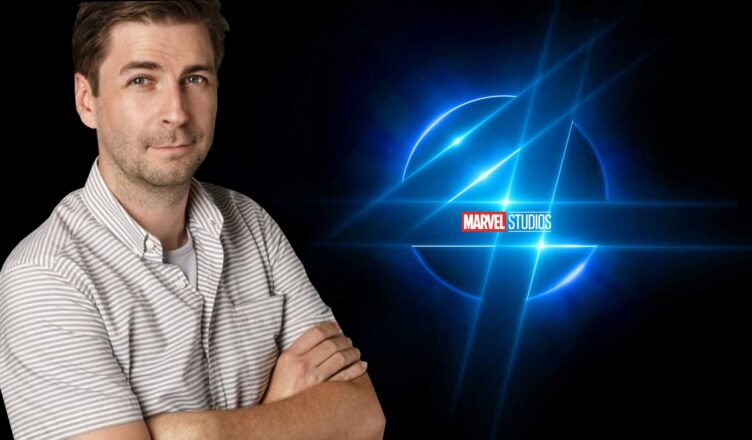 Brace yourselves for this one. Jon Watts, director of the MCU Spider-Man trilogy, is exiting the Fantastic Four project. Marvel announced Jon Watts as the director for Fantastic Four a while ago so the exit is somewhat surprising. The news reads as follows:

“Collaborating with Jon on the Spider-Man films has been a true pleasure. We were looking forward to continuing our work with him to bring the Fantastic Four into the MCU but understand and are supportive of his reasons for stepping away. We are optimistic that we will have the opportunity to work together again at some point down the road.” Said Kevin Feige, president, Marvel Studios and Louis D’Esposito, co-president, Marvel Studios:

Watts said that “Making three Spider-Man films was an incredible and life-changing experience for me. I’m eternally grateful to have been a part of the Marvel Cinematic Universe for seven years. I’m hopeful we’ll work together again and I can’t wait to see the amazing vision for Fantastic Four brought to life.”

Sony and its Spider-Man producers have made it clear they expect to reunite Watts with Holland and Zendaya to continue the series. Watts hasn’t officially dropped out of that franchise, but if it were to happen, it does sound like it would be down the road.

This is shocking news! Spider-Man: No Way Home has earned almost 2 Billion dollars at the box office. This level of earning is certainly exciting. I can’t imagine the impact on Jon Watts’ personal life while developing those movies so quickly.  Each release in the Spider-Man trilogy had only a 2-year window between releases.

It’s easy to forget that these folks are real people and have lives. I hope he enjoys his break and I look forward to his Final Destination reboot. Now, where could Marvel find a replacement director… I wonder…

Shazam! Fury of the Gods Delayed to Avoid Avatar 2