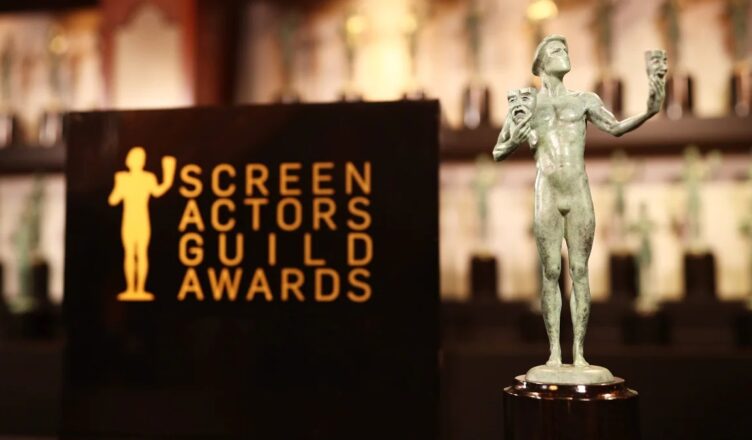 The Screen Actors Guild (SAG) Awards show has been a significant player in the award season for 25 years. The award show is no longer airing on TNT/TBS. News is hitting the web that Warner Bros Discovery is ending the historic run. The cancellation is the latest in a long line of cancellations as the company looks to restructure. The show normally airs on TBS/TNT but with this cancellation, the representatives for the show are offering some hope. Apparently, the show is looking for a new television home to air on:

TNT has run the SAG Awards since 1998, including this year, when the Screen Actors Guild returned to a live, in-person event and moved to Santa Monica’s Barker Hangar (after being based at Los Angeles’ Shrine Auditorium and Expo Hall since 1997).

“SAG Awards is engaged in discussions with Warner Bros. Discovery as well as other networks and streamers regarding the broadcast rights to the show,” SAG-AFTRA has posted in a statement. “While the TNT network has advised us that they do not expect to conclude a new licensing agreement with the SAG Awards prior to the expiration of the exclusive negotiating window, we are exploring multiple other options.

“Engaging in negotiations for the broadcast of the show is not unusual and has occurred several times over the history of the SAG Awards. This is no different. These discussions will continue as they normally are done and will not be conducted in the public eye. As such, we have no further comment at this time,” the guild added.

The news is pretty surprising as this was one show I didn’t think was eligible for cancellation. I am not a fan of award shows, but I understand their purpose. Award shows are critical to helping highlight new and emerging talents. I’ll remain hopeful that they find a new home for the show.