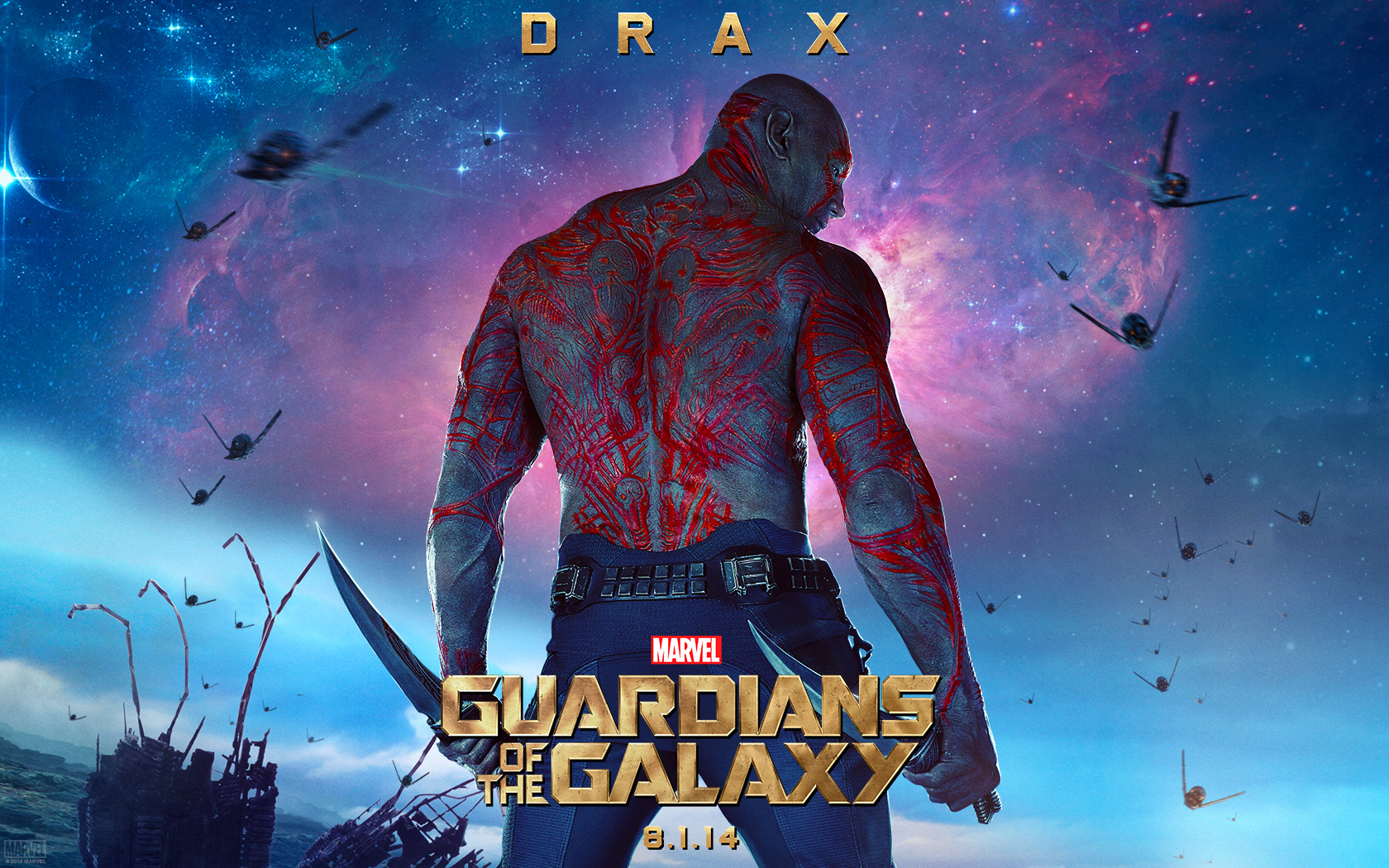 Dave Bautista is among WWE alumni who has a growing career in Hollywood films. He follows Dwayne “The Rock” Johnson and John Cena before him as some of the biggest entertainers today. His breakout role is, without a doubt, Drax the Destroyer for Marvel’s Guardians of the Galaxy. Filming for the final installment in the Guardians of the Galaxy trilogy is now complete and the actor is taking some time to reflect on the role.

This is certainly a bittersweet post. I am excited to see the final entry in this franchise but it will be sad that we won’t see Drax again. It’s interesting to note that he’s already working on another movie immediately after finishing Guardians of the Galaxy 3.  I love that his career is growing since this movie and I’m looking forward to him working with M. Knight Shyamalan in Knock at the Cabin.