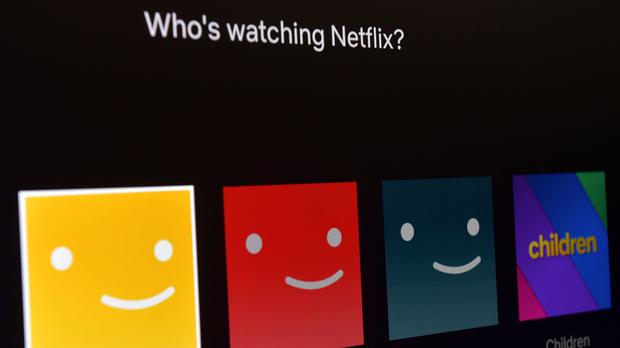 Netflix might be adding an ad-supported tier before the year is over according to the latest reports. The New York Times wrote about the bubbling effort at the streamer. Their piece indicates that executives have told employees that the lower-priced subscription tier could come in the last three months of 2022.

“Our revenue growth has slowed considerably as our results and forecast below show,” Netflix executives previously told shareholders in a press release. In the letter, these decision-makers then shifted blame for the shortcomings to password-sharing among users.

“Streaming is winning over linear, as we predicted, and Netflix titles are very popular globally. However, our relatively high household penetration – when including the large number of households sharing accounts – combined with competition, is creating revenue growth headwinds,” they added. “The big COVID boost to streaming obscured the picture until recently. While we work to reaccelerate our revenue growth – through improvements to our service and more effective monetization of multi-household sharing – we’ll be holding our operating margin at around 20%.”

This is big news. Netflix is only mentioning password sharing as a reason for slow growth which sounds problematic. Netflix, to me, is facing steep competition in Disney Plus and HBO Max. Paramount Plus and Apple TV aren’t far behind and these emerging platforms are releasing great content. Netflix does have great content but they also have been canceling shows shortly after release. I wonder if the cancellation, and the press that follows, impact the perceived value of the service to households.