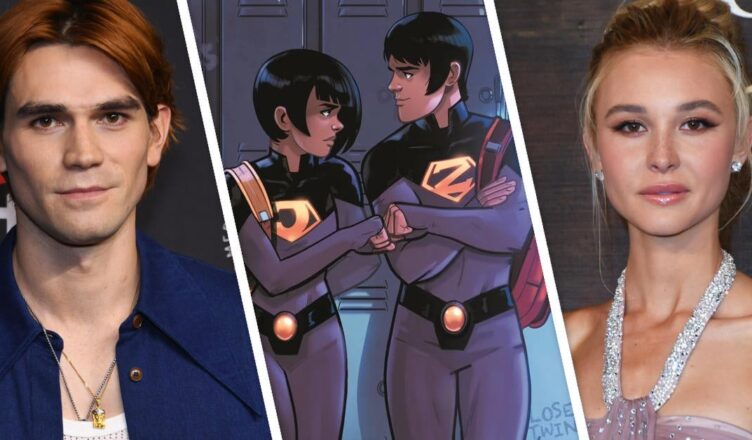 The Wonder Twins movie is reportedly canceled. The news is especially shocking since casting updates are fairly recent with KJ Apa and Isabel May joining as leads. According to the CBR the crew is receiving updates about the cancellation before production could begin.

Wonder Twins was announced in February 2022 with Black Adam writer Adam Sztykiel set to write and direct, along with Temple Hill’s Marty Bowen and Wyck Godfrey producing. The film had also already cast its leads, with Riverdale star KJ Apa and 1883 star Isabel May set to headline as Zan and May, respectively. Casting for the film’s villains was also reportedly underway when the project was canceled.

I felt like the decisions and quality from WB with their DC films were inconsistent. But this tone and reception is a reflection of the reception of the DC Comics brand itself. This feels like the beginning of a DC Reboot and for us comic fans, the beginning of a DC Crisis. I don’t mind Warner Bros trying to course-correct their film release strategy. I hope they intend to copy Marvel in one way and that they plan their narrative and their releases for 5-10 years at a time.