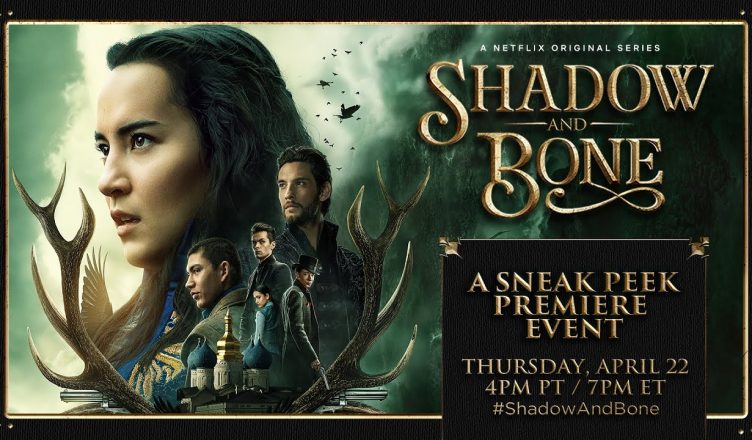 The new Netflix series Shadow and Bone is releasing soon. The cast and creators of the show gathered together on a YouTube livestream to engage with the fans of the show. The promotional event was streamed live at 7PM ET on April 22, 2021.

With Terri Schwartz as the host, the event started with introductions of the cast members, and the author of the Grishaverse, Leigh Bardugo. Present in the live stream were Jessie Mei Li, Ben Barnes, Freddy Carter, Kit Young, Amita Suman and Archie Renaux.

The event progressed with the cast interacting with each other and playing games like ‘Guess That Photo’.
In the Q&A session, a fan asked the cast members about their personal favourite characters from the show, .

This was followed by a discussion on the heavy and magnificent costumes and how the actors managed to wear it while shooting.
The cast then engaged in another fun game called ‘Would You Rather’. Afterwards, more fans interacted with the cast and interviewed them about their favourite moments.
The author Leigh Bardugo then returned to the live event. Some exclusive BTS clips of Leigh meeting the cast for the first time were streamed.

Finally, the much-awaited first 10-minutes of the show were streamed for the live audience. The sneak peek was very well received by the fans.