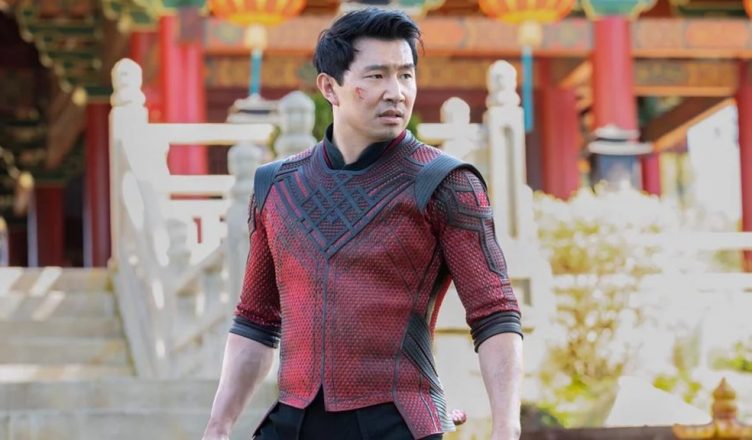 Marvel Studios is all set to reveal a new superhero of Asian origin in its upcoming action and adventure movie. Director Destin Daniel Cretton adapts the Marvel comics superhero Shang-Chi to bring you “Shang-Chi and the Legend of the Ten Rings” which is set to release in theaters on September 3, 2021. Chinese-Canadian actor Simu Liu plays the role of Shang-Chi and I can say this upon seeing the movie’s trailer and posters, he does look to be a great fit for this character.

Shang-Chi and the Legend of the Ten Rings goes on to tell the story of Shang-Chi, a hotel valet worker who has secured a mastery in kung fu along with numerous unarmed and weaponry-based wushu styles which include the use of gun, nunchaku and jian. The plot thickens as Shang-Chi gets drawn into the web of the mysterious Ten Rings organization led by The Mandarin (Tony Leung) and is forced to confront his past.

Tony Leung also plays the role of Shang-Chi’s father Wenwu, who in fact is The Mandarin himself. The film also features Awkwafina as Shang-Chi’s colleague and friend Katy. Other actors include Michelle Yeoh, Fala Chen and Florian Munteanu.

I find the Shang-Chi and the Legend of the Ten Rings trailer to be packed with action. Almost every shot from the trailer is loaded with kung fu kicks and lightning sword fights. We can see Shang-Chi fight loads of villains in the trailer itself. Of course, The Mandarin may be Shang-Chi’s target but from the trailer I do feel that the villains like the masked Death Dealer, Xialing (Meng’er Zhang) and Razor Fist (Florian Munteanu) also have a lot of importance in the movie as I can see that they do have a lot of fight sequences and Shang-Chi gets his hands full fighting them.

A brief glimpse given of the mysterious armbands-like ten rings is what amazes me the most in the Shang-Chi and the Legend of the Ten Rings trailer. They shine with some kind of blue energy and it really looks like they can give the person who wears them some immense super powers! However, it still remains unclear to me if these bands are of the same caliber as those mentioned in the comics. I can’t wait for the movie to release just to find out who will really wear them, Shang-Chi or Katy?

A fact which strikes me is that in the Marvel comics it is mentioned Shang-Chi was the secret son of the villain Dr. Fu Manchu. I don’t understand what made Marvel reconceive Shang-Chi’s father as the character Wenwu in the film. However, the main concept of the story remains the same. Shang-Chi’s father indeed is the original villain! And upon looking at the trailer, I hope that Shang-Chi will surely take a similar approach as he did in the comics.

One thought on “Shang-Chi and the Legend of the Ten Rings trailer (2021): Marvel is set to bring a new superhero come to life!”