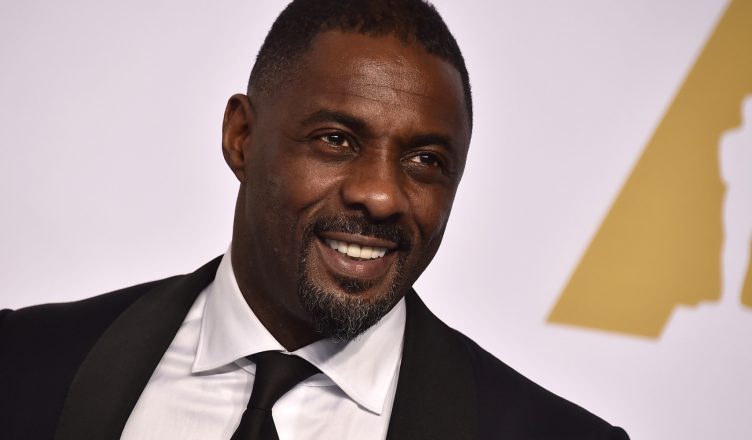 I don’t often do this but I’m in an old-school mood. Some Netflix news hit the web recently that they’re teaming up with Idris Elba, among a whole bunch of other people, for new original programming! The word on the web is that Elba will also direct and produce music for the modern re-telling of the gothic romance The Hunchback of Notre Dame. The Hollywood Reporter spilled the beans to the world with the following:

The Golden Globe winner will also direct and produce the project under his Green Door production shingle and will be producing original music for the feature, which is being described as a “sonic and musical experience.”

The Hunchback of Notre Dame, which is perhaps best known for its 1996 Disney animated adaptation, is an 1831 novel by Victor Hugo that follows Quasimodo, a hunchback, and his doomed romance with the Gypsy Esmeralda.

Michael Mitnick, the scripter behind The Current War and The Giver, will write the modern-day retelling.

The news is all a very fascinating look at how Netflix is evolving as a company and also affecting how Hollywood talent looks for work. How Netflix turns any profit from all of this is beyond me but they’ve somehow increased their value to overtake both Disney and Comcast in worth. Let that sink in for a minute. Netflix is more valuable than the company that released like 7 out of 10 of the highest grossing films of all time.

Interesting time for film and fantastic news for Elba. That’s all for now…