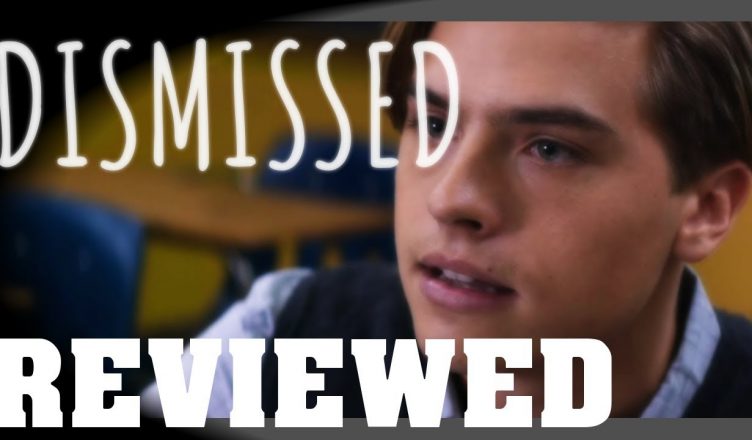 Synopsis: A discouraged high school teacher is thrilled by an honor student’s arrival until he realizes how far the vengeful scholar will go for a perfect GPA.

This one probably shouldn’t have been as good as it was.  Don’t Cut Out on Dismissed!  Looking for passable entertainment to bide the better part of two hours, I wound up getting a credible creeper with above average acting.  And from really quite unlikely sources.

Don't Cut Out on "Dismissed"

Don’t always judge a book by it’s cover, nor a flick by it’s cast.