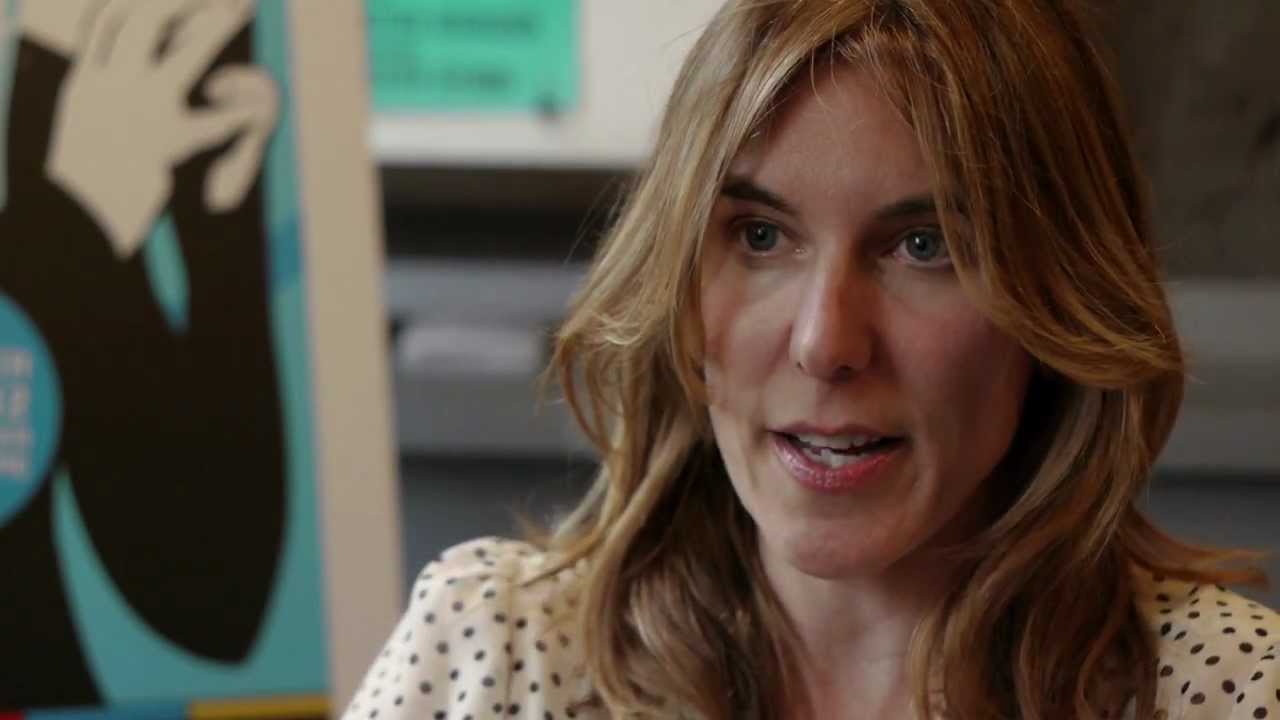 With her upcoming movie Every Secret Thing releasing on May 15th in theaters, VOD, and iTunes, I got a chance to speak with Director Amy Berg about the film.

Jim: Obviously you have a documentary background, but how did you come up with this film, was this something you had in the works or was this pitched to you, what was the process like?

Amy: I read the scrips, my agent sent me the script, I’ve been looking for something interesting for a while. This script spoke to me on many levels, so I expressed my interest and it got many very quickly. There was a lot of synergy in the room when I met with the producers, we went and packaged the film up, and it went pretty quickly.

Jim: What really appealed about the scrip to you that you wanted to take over and direct it?

Amy: I think the depth is what really appealed to me, not one thing, just how much depth there was to the full story and how many layers there were. That means about parenthood, bullying, trying to live vicuriously through your children, what is a good decision and what is a bad one, how we judge people based on their appearance, how a story can unravel with such speed as this one does.

Jim: I definitely got the tone of it, it’s a very dark movie in every sense. With the characters, cinematography, and characters, is the whole depressing part something to take away from this movie?

Amy: Yeah, I mean it’s important. It couldn’t be too long of a movie because it’s so heavy. It had to move at a certain pace and take you on a ride. I think the discussions after the film are so interesting, because they are about the different scenes and the darkness. I don’t think you feel that as much as you are watching it, it’s kind of after.

Jim: What would you want the audience to take away from it, as in what sort of discussions are you hoping they would have?

Amy: I think that it’s really important to look at the decisions that we make as it pertains to parenting our children and judging others. I think those two things come through on multiple level in the film.  I would hope we could have a discussion on how important every decision that we make is, to really think twice before you try to convince your viewpoint on someone who doesn’t have a say.

Jim: You have a terrific cast of heavy hitters, known name talent in this film. How involved were you in the casting process?

Amy: Well I was involved in all the casting. I met a lot of those actors, I think they had an understanding of their character and the story, they had a lot of passion. It was a very low budget and a short shooting schedule, so I needed people that were there because they wanted to be there and dug the story. I got very fortunate with the cast we attained for the film.

Jim: I found it really interesting to see some of these actors in different roles in this film, such as Dakota Fanning, we haven’t seen her in a role like this, same with Elizabeth Banks who is known for her comedy, but she’s playing a serious detective part. Is this something you thought about prior to the casting process how people might be surprised to see these actors in such different unfamiliar roles?

Amy: Yeah, I definitely thought about that. With Elizabeth Banks for sure I wanted wanted a person who could bring some levity without being comedic. Her part was much more comedic in the script, so it kinda lead me to look at those kinds of factors, but when we met it was instant that we wanted to work together, she loved the script, and we agreed that the lighter stuff didn’t work in the story. Dakota, I mean she’s so talented you don’t really have to do anything with the camera, because her face is so expressive and interesting to watch. She really internally understood this character, and I think she just took it all in, too bad there aren’t more scenes with her in the film.

Jim: What was the transition like for you from doing these documentary films to a much bigger feature film?

Amy: Well, it’s just a tighter schedule and you need to be more organized with what you want from the beginning. In documentaries you are in and out of shooting and editing. When you make a narrative you get one shot with your shooting schedule and you need to make it work in the edit bay, so that was definitely challenging with this script because you are following six main characters essentially and so much going on. We didn’t have enough time to get coverage beyond what is one the page, so that made it a challenge for sure.

Jim: Anything upcoming for you, is this something you want to transition to, making features? What did you take away from this experience?

Amy: Well, I’m definitely looking at another narrative right now and I’m excited about it. It’s about a female survivor of Jonestown, it’s a book that’s called Adapted to Poison that we are adapting. I am planning on doing many more documentaries in my career. I really like filmmaking and I think that are a lot of different ways of doing it, I feel like I want to bounce and forth as much as I can.

Jim: This was one of those films that people should check out with many undertones to it that everyone can relate to. I thought the film offers a nice perspective on how people deal with issues from their and others perspective, you did a terrific job of demonstrating that.

Amy: Aww, thank you so much, thanks Jim.