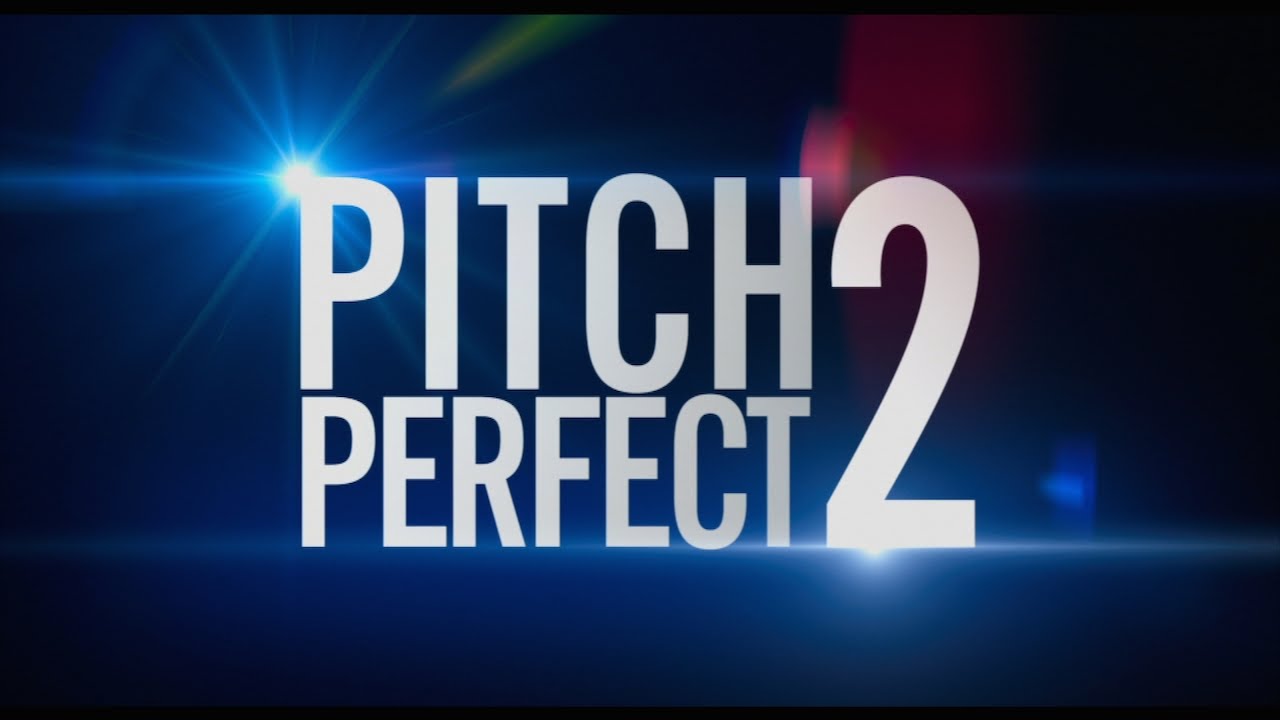 Synopsis: After a humiliating command performance at Lincoln Center, the Barden Bellas enter an international competition that no American group has ever won in order to regain their status and right to perform.

When I saw that a Pitch Perfect sequel was being made, I got excited. The first film was enjoyable and formed a strong cohesive bond between comedy and a capella music. While it was nowhere near Oscar-worthy, overall it was entertaining which counts for a lot with many movie-goers. When it comes to Pitch Perfect 2, there are a lot of the same elements. Cinematically this is not a good thing as the first film was just another cookie-cutter film in that regard. But with a bigger sequel budget, Pitch Perfect 2 was able to capitalize on the elements that it knows best.

When it comes to music like the first film, Pitch Perfect 2 soars. The music is more plentiful than the first film and the stage performances are definitely more extravagant. A capella music in general fascinates me with the ability to emulate instruments vocally and watching the various a capella groups perform is quite a spectacle. This time around, even the hit a capella group Pentatonix briefly makes an appearance validating the film for all the music-loving fans. When it comes to the musical performances throughout this film, not only will your eyes thank you but so will your ears.

Another aspect of this film that gets a boost is the comedy. While there are a few regurgitated comedic elements from the first film, there is one particular newcomer to the film that keeps the comedy flowing. Keegan-Michael Key (“Key & Peele”) seems like a comedic pro as Beca’s boss in the film. From his delivery all the way down to subtle facial expressions, Keegan-Michael Key is definitely a comedic highlight of this film. It’s unfortunate that he had such a small supporting role in the film because when it came to the comedy, he definitely outshined the rest of the cast.

Overall I found Pitch Perfect 2 to be very entertaining from a comedic and musical perspective. If you are a fan of the first film then you will enjoy this film probably as much as you did the first and be excited to see what the Bellas will sing next. For those who aren’t fans of the first film and the avid cinephiles out there, it would probably be best to steer clear. Pitch Perfect 2 is a film that is strongly built from the same mold as the original with a few additions to make it a bit more extravagant. On a personal note, I highly enjoyed a majority of the film and would recommend that everyone give it a shot.