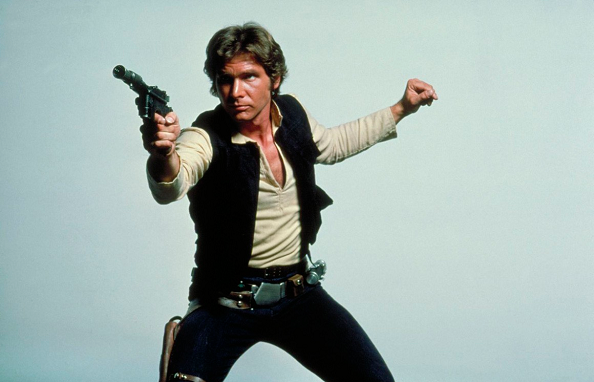 Everyone has been wondering if the rumors are true that Harrison Ford will reprise his role as Han Solo in the upcoming Star Wars film. Recently Latino Review confirmed that he will be returning according to their sources. Check out the interview below confirming the news.

I’m guessing that Star Wars Episode VII will most likely surround the children of the main characters due to the return of so many original cast members. It will be interesting to see where they go with this film since there will be so much time that has passed since ROTJ in the film’s timeline. Leia was starting to recognize her powers, Luke was still mastering his, and Han and Leia were just starting to get more serious in their relationship. Besides those apparent observations, there are going to be a ton of other explanations for how they got to where they are in the film’s timeline. With so many cast members showing interest, it is nice to get confirmation from the most hesitant cast member, Harrison Ford. I think with Disney taking over the franchise it will be a symbolic “passing of the torch” to have the iconic Han Solo return to Star Wars.