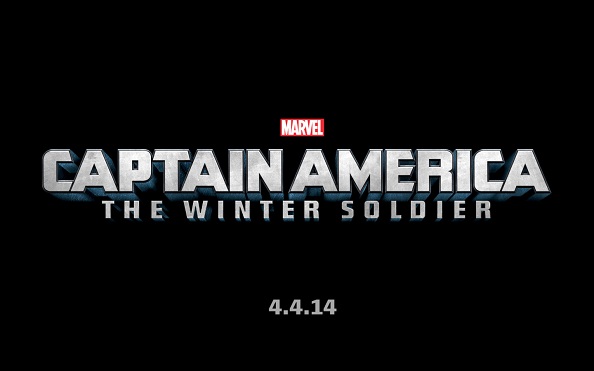 MTV caught up with Chris Evans at the Toronto Film Festival and besides speaking about his film, “The Iceman,” they got him to talk about the next Captain America film. Watch below to see what he had to say.

There were always hints [that ‘Winter Soldier’ would be the sequel]. The best thing about [Marvel Studios president] Kevin Feige is he’s a fan. He’s not just a businessman, he’s a rabid comic book fan. Even during the first ‘Captain America,’ well before ‘The Avengers,’ there were whispers of [Winter Soldier] being the sequel. So I’m excited to tackle that.

We all know that the sequel is following the Winter Soldier story arc, but it’s always interesting to hear the actor’s take on the characters they’re portraying. Chris Evans surprised me as Captain America by doing a great job and distancing himself from his role as The Human Torch. I liked much of what Evans had to say in this interview. I like that he recognized that being a fan of a franchise is important for those working on a film and the fact that he spent the time to read the comic. Although it seems obvious that an actor should read the source material, it is often uncommon that they do so. Evans has done an amazing job as Captain America and I look forward to this upcoming film.