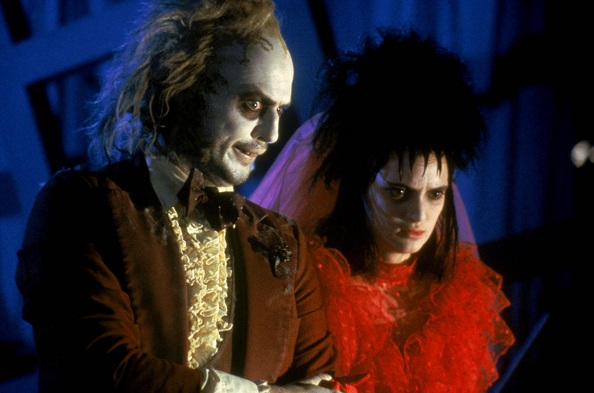 It’s been over twenty years since the release of Tim Burton’s “Beetlejuice,” and there has been rumors of a sequel for quite some time. Winona Ryder spoke to MTV at the Toronto Film Festival in regards to this rumor and shed some light on the status of the project.

From the interview it sounds like she will be speaking to Tim Burton rather soon but the deciding factor seems to be Michael Keaton. Keaton made “Beetlejuice” what it is and I personally would not like to see a sequel without him. Another question I would have is if Keaton and Ryder join the cast, would Geena Davis and Alec Baldwin join as well? I’m guessing they wouldn’t due to their age and the fact that ghosts don’t age, but they could always work something into the plot to explain that. If everything does come together so that the film can be made, I would still worry about Tim Burton developing a worthy sequel. As of late his material has become rather generic and the public is beginning to take notice. If this is going to be made, we will need to have the Tim Burton that we knew from the 1980s and 1990s working on this project.