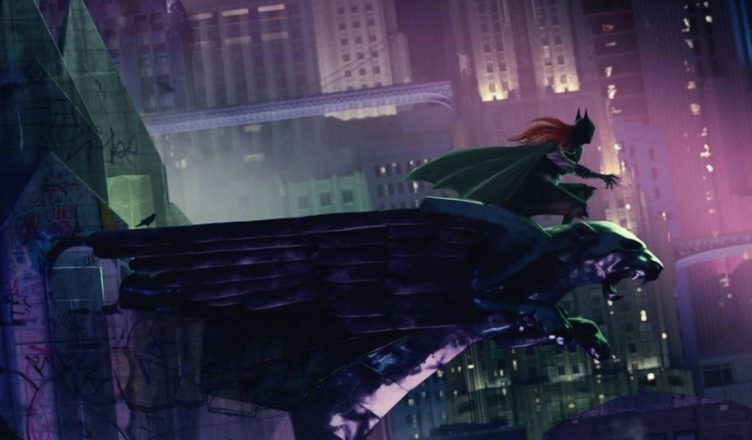 There have been a lot of set photo leaks surrounding the Batgirl movie now that production has started. Something of note is that Michael Keaton’s Batman is among the cast as Bruce Wayne/Batman. So it’s no surprise that we get details about his appearance in the film including a potential costume reveal for The Dark Knight. What was NOT expected was evidence of an in-universe Robin: 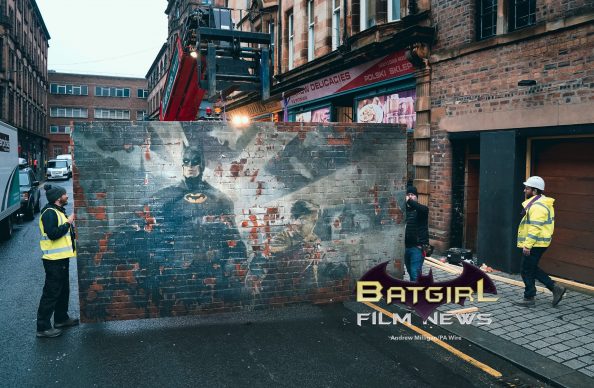 This is pretty interesting! It’s noteworthy that Marlon Wayans was originally cast as Robin in the Tim Burton movies but never appeared in the film. His interpretation has gone on to appear in the recent Batman ’89 comics. What we’re seeing here looks more like the original comics interpretation of Dick Grayson:

This is an unexpected surprise! This Batgirl movie is the gift that keeps on giving.