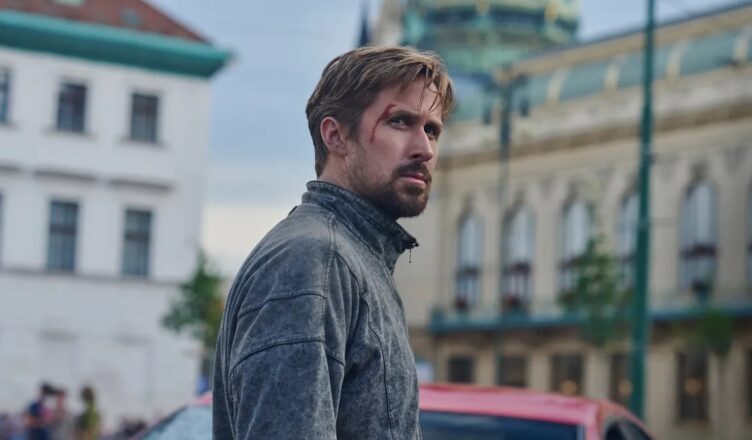 In a recent interview, Joe Russo confirmed The Gray Man will be getting a sequel and a spinoff on Netflix. The Gray Man premiered on Netflix On July 22nd and featured Ryan Gosling, Chris Evans, Ana De Armas, Alfre Woodard, Jessica Henwick and Billy Bob Thornton. Anthony and Joe Russo directed the film which received a 90% audience score on Rotten Tomatoes. While that score is rather high, the official critic score of the film sits at 47%, with the consensus being that the film fell short on several fronts. Despite The Gray Man’s poor reviews, fans loved it. We’ve seen the critics and fans divided before, but this time it’s by a pretty wide margin.

The Gray Man centers on the CIA’s top operative, Six (Ryan Gosling), who accidently uncovers dark agency secrets. When a psychopathic former colleague puts a bounty on Six’s head, he must do whatever it takes to escape assassins during a global manhunt. The film has a James Bond feel to it and fans ate it up. Early reports say that The Gray Man set records for audience engagement in 92 countries. While the official numbers haven’t come out yet, it appears that The Gray Man is a bona fide hit for Netflix.

In an interview with Deadline, Joe Russo revealed that both The Gray Man sequel and spinoff are in the works. While details are slim, we do know that the sequel will be inspired by the Mark Greaney novel. We also know that the spinoff will be a bit more edgy with a hard R rating. You can see Joe Russo’s quote from the Deadline interview below regarding the sequel:

“The sequel will be inspired by the Mark Greaney novel. Translating from one medium to another often requires interpretation, but we have an incredible amount of source material from an amazing offer. We’ll draw on that for the sequel.”

Joe Russo also commented on The Gray Man Spinoff, saying it will be more edgy and experimental:

“Wernick and Reese will write the spinoff and we’re going to do something a little more edgy and experimental with that.”

I really don’t know how I feel about The Gray Man getting a sequel and a spinoff. Sure, the movie was a hit for Netflix despite bad reviews. However, it was a bit bland and felt like they were trying to hard to make it like the Bourne or Bond franchises. Maybe I’m just weary of the spy genre, but the whole film just seemed bland to me. The cast was excellent and I love the Russo Brothers, but I just can’t get excited about a sequel and a spinoff. Maybe the Russo’s will liven up the sequel and make it something worth devoting time to, but for now I remain skeptical. You can catch The Gray Man streaming exclusively on Netflix.

Film Synopsis: When the CIA’s most skilled operative-whose true identity is known to none-accidentally uncovers dark agency secrets, a psychopathic former colleague puts a bounty on his head, setting off a global manhunt by international assassins.