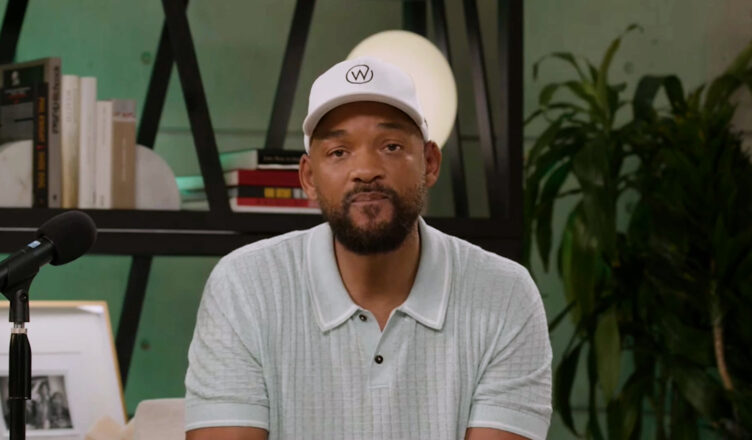 In a video released online, Will Smith apologized for slapping Chris Rock at the Oscars. At the 94th Academy Awards on March 27, 2022, Will Smith stunned audiences when he slapped comedian Chris Rock live on stage. The slap was in response to Rock making a joke at Jada Pinkett Smith’s shaved head. The incident quickly became world news and the media coverage was inescapable. The replay of the footage was played again and again, and people were shocked by Will Smith’s behavior. 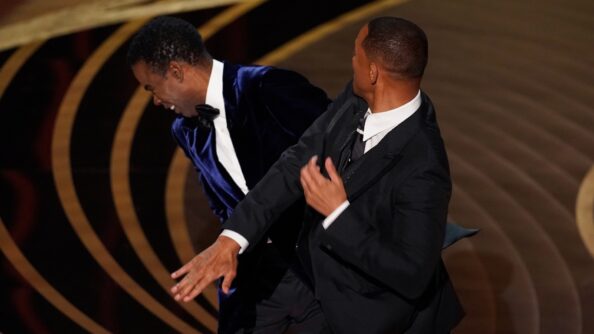 It’s been four months since the incident, and many have shared their feelings on the matter. Chris Rock has spoken out many times regarding the slap, but Will Smith hasn’t had much to say regarding his actions. Until recently, he has only released small statements. Most say that he was emotional and the joke was “too much for him to bear.” After the incident, Will Smith resigned from the Academy and he was banned from any ceremonies for the next ten years.

Will Smith recently posted a video on his Youtube, Instagram, and Facebook pages, apologizing for his actions at the Oscars. The video is 5 minutes long and the actor has a lot to say. He explains that he was “fogged out” during his acceptance speech and that’s why he didn’t apologize to Chris Rock then. He also says he’s reached out to Rock, but he’s not ready to talk yet. You can see the full video and excerpts from the video below:

“I’ve reached out to Chris and the message that came back is that he’s not ready to talk, and when he is he will reach out. So I will say to you, Chris, I apologize to you. My behavior was unacceptable, and I’m here whenever you’re ready to talk.”

He also apologized to Chris Rock’s younger brother and mother:

He went on to add:

“I was out of line and I was wrong. I am embarrassed and my actions were not indicative of the man I want to be. There is no place for violence in a world of love and kindness.”

Will Smith finally has taken steps in the right direction. It took him four months to get there, but he got there nonetheless. The whole slapping incident was completely juvenile and it’s good that Smith recognizes that. When he said, ” my actions were not indicative of the man I want to be”, I think he said a lot. People make mistakes and Will Smith made a big one, but he’s on the path to making it right. As he said, he’s reached out to Chris Rock personally, which is a huge step in the right direction. A public apology is good, but he really needs to make things right with Chris Rock. The bottom line is Will Smith is trying to do the right thing. It’s a bit late and he should have made his apology months ago, but he finally did it. The slap was one of the biggest news events of the year and continues to be relevant even months after the fact.