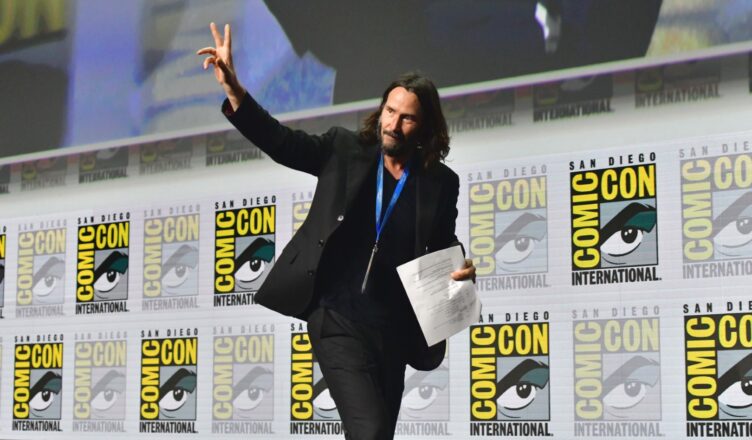 San Diego Comic-Con is full of surprises this year. John Wick Chapter 4 is surprising fans in attendance with a panel and cast appearance including Keanu Reeves himself. The surprise came during the Collider “Directors on Directing” panel with Andrew Stanton, Chad Stahelski, and Keanu Reeves speaking onstage. The event was a huge surprise for fans and the directors and actor also screened the teaser trailer for the movie:

The trailer even includes a stealthily released phone number that you can text for what seems like an ARG: 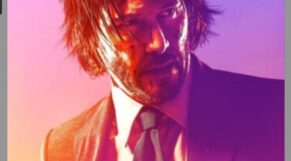 #JW4 – In theaters March 2023. Text 310-564-8005 for classified updates. If you text the number you’ll receive a reply with a link to a community.com sign-up page asking for your name, number, and date of birth. After providing that easily accessible info you’ll receive a contact card for John Wick along with  another text message from the number that’s a bit eerie: