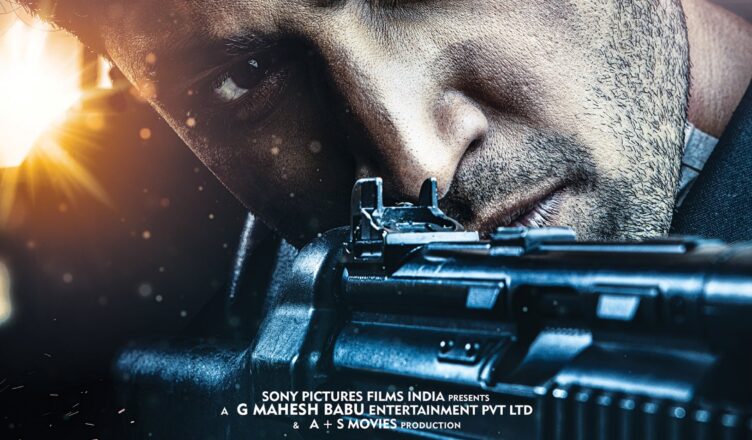 “I won’t die in an accident or die of any disease. I will go down in glory”. The life of Indian commando Major Sandeep Unnikrishnan signifies this quote. The Telugu film industry has come out with a biographical-action drama titled “Major” which is based on the life of this daredevil hero who sacrificed himself for the nation while countering the 2008 terrorist attacks at the Taj Mahal Palace Hotel in Mumbai. Major has been directed by Sashi Kiran Tikka, co-produced by Mahesh Babu, and its story and screenplay have been written by Adivi Sesh who himself stars in it as Major Sandeep Unnikrishnan. The film released on June 3, 2022 in both Telugu and Hindi languages all across theaters in India.

Major showcases the life of Indian commando Major Sandeep Unnikrishnan from his childhood days to his becoming the commanding officer of the Operation Black Tornado. Operation Black Tornado was an Indian military operation which was led by Major Sandeep for countering the terrorist attacks which occurred on November 26, 2008 at the Taj Mahal Palace Hotel in Mumbai. The story goes on to reveal the risks taken by Major Sandeep and his commando team to counter the terrorists, and save the lives of many hostages at the hotel before he got killed during the counter terrorism operation.

The story of Major has been written by Adivi Sesh himself who starts as Major Sandeep Unnikrishnan in the film. His decision to bring out such a tragic life story of a brave Indian commando before the audiences is praiseworthy. Previously two or three films have been made in India which are based on the 2008 terrorist attacks at the Taj Mahal Palace Hotel in Mumbai.

However, the story of Major is different from those films, and is unique, interesting, and engrossing as well. This film entirely focuses on the life and contributions of this braveheart commando apart from showcasing the 2008 terrorist attacks. This beautiful story focuses on Major Sandeep’s childhood, youth, love life, and his efforts to become a commando in the Indian Army. The story of Major aptly picturizes the helpful nature of Major Sandeep who was always ready to help any person in need or distress.

I must say, the screenplay of Major is fantastic. The first half of the movie is lightly entertaining. The first half focuses on Major Sandeep’s early life, and his efforts to become a commando by joining the Indian Army. The first half won’t bore you, and instead will make you curious about what’s coming next. You will be engrossed with light comedy, and Major Sandeep’s love life along with a few romantic tracks.

When the second half comes, it is time for some intense action! Here you will see how Major Sandeep and his commando team barges into the terrorist-occupied hotel to directly face them. You will witness intense gun fights, hand-to-hand combats, and scenes showing the rescue of hostages inside the hotel. The creativity involved in the recreation of the 26/11 terrorist attacks at the Taj Mahal Palace Hotel is praiseworthy. The tense moments shown inside the terrorist-occupied Taj Mahal Palace hotel are thrilling, and will keep you engrossed till the end. The action choreography, the action scenes, and stunts are powerful and exciting. You will get to see the real drama unfold right before your eyes where Indian commandos take on terrorists, as it happened on November 26, 2008 at the Taj Mahal Palace Hotel.

Though Major is originally a Telugu film, the dialogues for its Hindi version have been written by Akshat Ajay Sharma. After hearing these dialogues, you will become familiar with the efforts of the Indian Army in protecting our territory. These dialogues are impactful enough to arise patriotic emotions within you, and you will feel your sentiments getting driven towards the soldiers and our motherland.

Adivi Sesh has given a fantastic performance as he looks very enduring as an Indian Army commando. He is in great shape, and seems to be in his top form for this role. The action scenes he performed, and his dialogue delivery are such as if he was born to play the role of Major Sandeep Unnikrishnnan. No doubt, after watching this movie I understand how this idea of making a film on the life of Major Sandeep, and choosing to star himself as the daredevil commando occurred to him. He probably knew that that this role was meant for him only!

Saiee Manjrekar has a small role as Major Sandeep’s love interest Isha Agarwal in Major. However, she carried out her role diligently, and seemed to have great chemistry with Adivi Sesh.

Prakash Raj is an outstanding character actor and as Major Sandeep’s father in this movie, he delivers a powerful performance to make you emotional, and even make you cry in certain scenes. In one scene, as Sandeep forgets his appointment letter for the Indian Army and leaves from his house in an autorickshaw, his father can be seeing running behind the autorickshaw to hand over the appointment letter to him . This scene will surely make you emotional. In another scene, Prakash Raj as Sandeep’s father can be seen watching the terrorist attack live on television while his son was fighting the terrorists. In that scene if you watch his expressions, you will surely opine that he is one of the top-class actors in the industry. Revathi as Major Sandeep’s mother too gave an excellent performance in this film.

The camerawork by Vamsi Patchipulusu was extraordinary, and appealing. The wide angle indoor and outdoor camera shots in the movie were enticing. The best thing about the camerawork is that it precisely captured the expressions of each and every character which will in turn get you attached to these characters while you watch the movie. 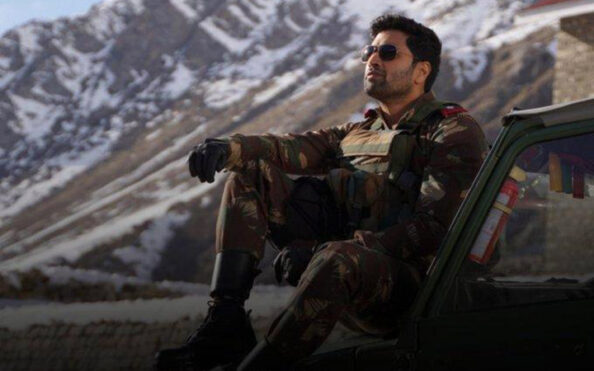 This great cinematography was coupled by a sharp and crisp editing done by Vinay Kumar Srigineedi and Kodati Pavan Kalyan which kept the scenes compact, and informative. The scene placements were accurate which kept the movie’s flow steady till the end.

A Masterwork By Sashi Kiran Tikka

I must say, the filming has been very maturely handled by director Sashi Kiran Tikka. Major is a very well made family movie with a free-flowing narrative. It is entertaining for all age groups of audiences, and you surely won’t get bored watching it irrespective of your age. In fact, it is a unique 26/11 story on one commando’s life. This makes the plot interesting, and engrossing as compared to any other 26/11 movie. 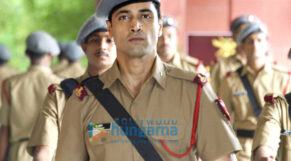 The 26/11 terrorist attacks on the Taj Mahal Palace Hotel in Mumbai was a very sad incident in the Indian history, and due to the emotions attached many people might not want to rewatch Major. Even some Indians may not like to re-live those disastrous memories and worse, they may even choose to not watch Major at all, in spite of it be being an amazing biographical action-thriller. Thus, even with a great plot and screenplay, this movie may fail in terms of watchability as well as rewatchability. However, I personally feel that this is a movie worth the watch.

While deciding on this biopic, the producers had registered two titles for the film, “Major” and “Major Sandeep”. After entering into talks with Major Sandeep’s family for obtaining the rights for making this movie on the soldier’s life, the title of the movie was finally decided as “Major”.

The songs in this movie are average, and have been recorded in Hindi, Telugu, and Malayalam versions. Major is basically from the Telugu film industry but was shot simultaneously in Hindi language as well. This was done for promoting this film as a “Pan-India” film as its story is set in North India where people speak mostly Hindi. The film was shot within a total of 120 days across 75 locations.

Overall, Major is a classic film version of a true story which deserves to be showcased on the big screens. I believe that this film is an effective homage to a 26/11 hero apart from being a relentlessly entertaining biopic. This movie is sure to move you with empathy, and patriotism. If you want to witness the 26/11 terrorist attacks at the Taj Mahal Palace Hotel, and the efforts of the Indian Army commandos to counter the attacks and save the hostages, just go for Major! 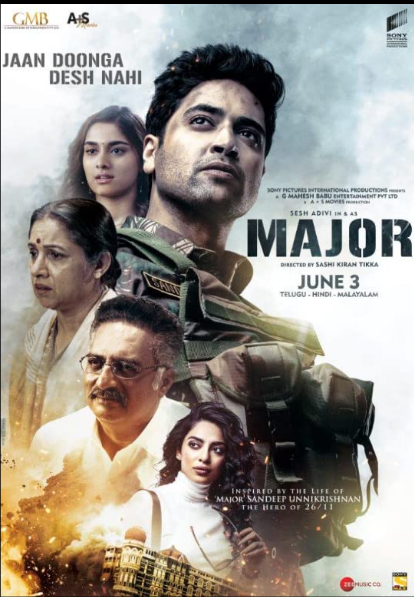