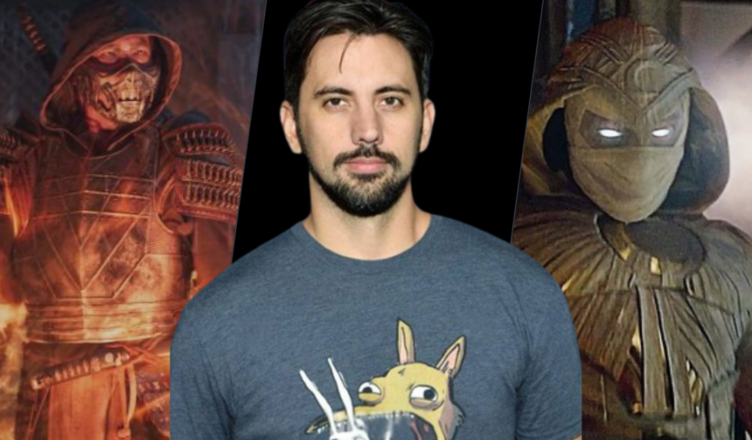 Jeremy Slater is becoming a popular name for the folks over at Disney. Slater previously wrote the Fantastic Four reboot and is also the head writer for Moon Knight. In between all of this madness he’s also working on the sequel for Mortal Kombat. That movie was a hit on HBO Max during the pandemic and he seems excited to start working on the new entry. The news reads as:

“It’s really fun so far. We’re about halfway through the script. I’m working really closely with the director and the studios, and the game guys, and I think—I can’t say anything about the actual story, but I think they definitely learned some lessons the last time around in terms of, ‘Here’s the stuff fans responded to, and here’s what people liked out of the movie, and here’s the stuff that didn’t work out as well as we hoped.’ So we’re really looking at this as a chance to take everything that worked in the first one and do it even better and give the audience even more, and make something that is just incredibly satisfying, and really exciting, and unpredictable,”

Unpredictable could be fun depending on the context. I enjoy a lot about that first movie and there are things that could be better. Everything with Sub-Zero and SCorpion was fantastic. The only unpredictable thing I need though is a way for them to bring back Joe Taslim as Sub-Zero. If he’s not in this sequel then my interest is dropping faster than the temperature when Sub-Zero enters a room.