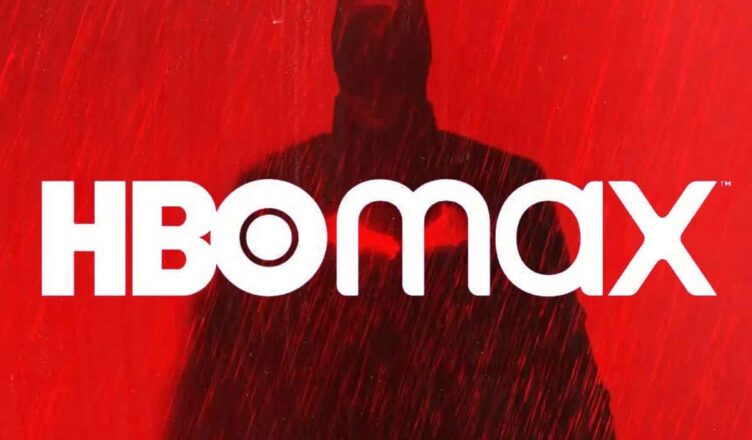 Good news everyone! The Batman is going to release for home streaming sooner than you think! The Batman is making a name for itself as the newest interpretation of The Dark Knight and we’re learning it will arrive early on HBO Max. The movie has done very well at the box office and also enjoys a positive reception from fans and critics so let’s check out the good news via CBR:

Rather than the previously reported April 19, The Batman will be available to stream on HBO Max beginning Monday, April 18.

In December 2021, outgoing WarnerMedia CEO Jason Kilar confirmed Warner Bros.’ 45-day theater-to-streaming window would apply to The Batman. “Think about when movies would show up on HBO, which is eight to nine months after theatrical premiere,” he said at the time. “The Batman is going to show up on day 46 on HBO Max… That is a huge change from where things were in 2018, 2017, 2016.”

I’ll take it. This may seem like something small but for people who plan ahead, this is good to know. I totally plan on rewatching this movie for the third time and I look forward to any features. I like this approach WB is showing toward the 45-day window for theatrical releases and I love that The Batman is no exception.

I hope this continues throughout the year for their upcoming films like Creed 3, Black Adam, Shazam 2, and more.