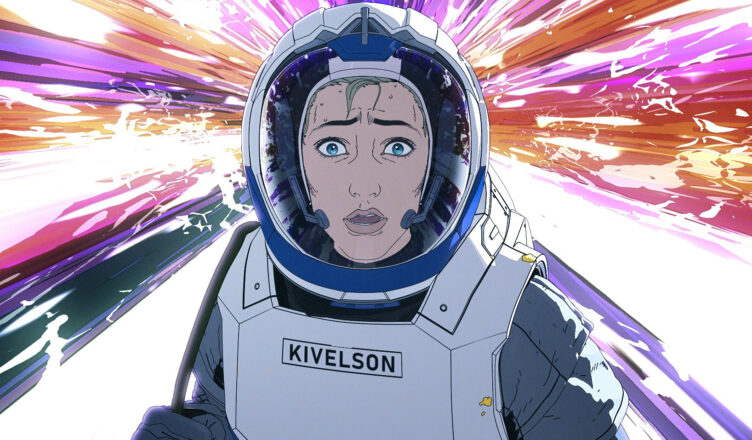 Are you a fan of the hit Netflix series, Love Death + Robots? Would you like to see an early sneak peek of the episodes? RSVP below for a free virtual screening happening Monday, May 16th at 7pm PT / 10pm ET.  There will also be a Q&A with executive producer David Fincher, executive producer Tim Miller and supervising director Jennifer Yuh Nelson following the episodes. 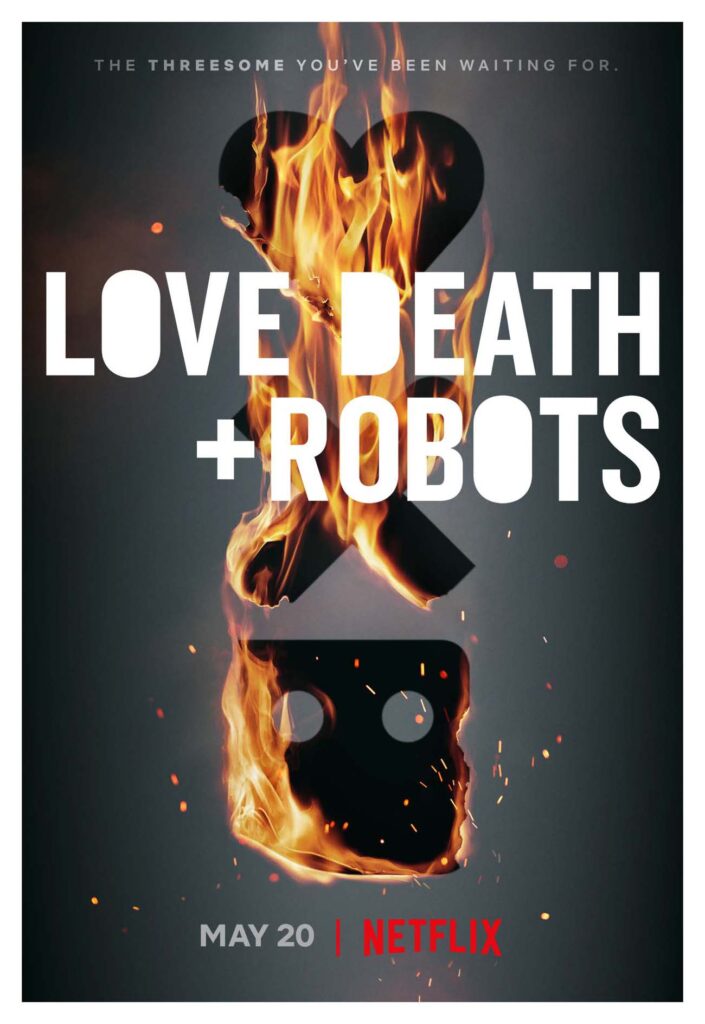