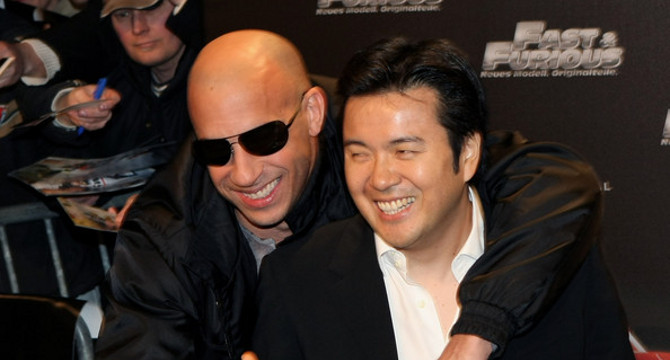 The shocking news updates continue with the latest coming from the Fast and the Furious franchise. After the recent announcements of cast additions, we’re now learning that someone is walking away from the production. Franchise director Justin Lin, who directs X of the last 9 movies, is walking away.

“With the support of Universal, I have made the difficult decision to step back as director of Fast X, while remaining with the project as a producer,” Lin, who co-wrote the film with Dan Mazeau, said in a statement posted to the franchise’s official Twitter account. “Over 10 years and five films, we have been able to shoot the best actors, the best stunts, and the best damn car chases. On a personal note, as the child of Asian immigrants, I am proud of helping to build the most diverse franchise in movie history. I will forever be grateful to the amazing cast, crew and studio for their support, and for welcoming me into the Fast family.”

Wow. This one is very surprising, especially after the addition of Jason Mamoa and Brie Larson into the cast. Justin Lin has been synonymous with the Fast and Furious franchise for over 20 years. He first caught the attention of fans after his surprisingly good Fast and Furious Tokyo Drift.

The news also shares that production has already started on Fast X so it’s quite shocking considering the time. Lin, who returned to the franchise with 2021’s F9: The Fast Saga, was set to direct both the 10th and 11th movie in the franchise, with the 11th film set to be the final Fast installment.

That’s all we have for this one. We’ll keep you posted as more info is released.